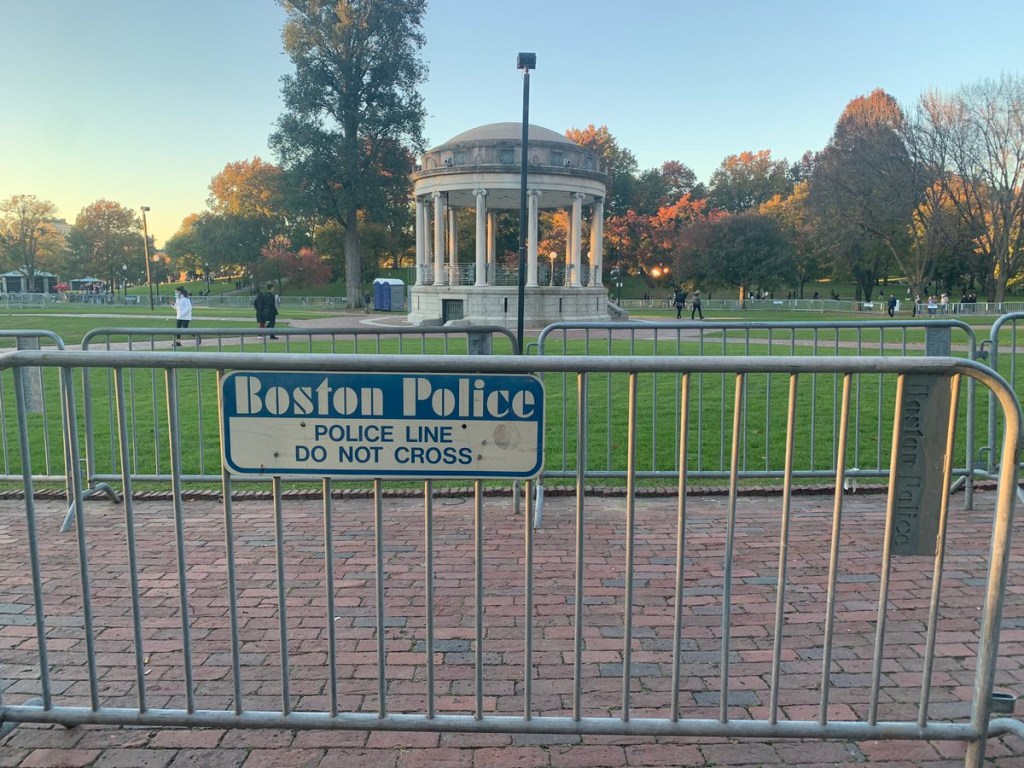 < img src =" https://nypost.com/wp-content/uploads/sites/2/2021/11/FDivh3DX0AMLbtz.jpeg?quality=90&strip=all&w=1024" class="ff-og-image-inserted" > 2 individuals were detained after repeated clashes Sunday between a right-wing group protesting against coronavirus mandates and counter-protesters in Boston, a report said.

The feuds– some of which turned physical– broke out on Boston Common during the dueling presentations, the Boston Globe reported.

Protesters attending the “Rise Against Tyranny” event revealed opposition to COVID-19 vaccines and other pandemic-related requireds.

In action, an opposing group launched a “Mask Up Against Hate” protest.

Regardless of a heavy authorities existence, the two sides on numerous events fought each other and tore down barricades separating them.

No injuries were reported throughout any of the clashes.

However one of the “Rise Against Tyranny” protesters was sprayed with some type of irritant while feuding with a counter-protester, the report stated.

It wasn’t immediately clear which group the two people detained were connected with.

This Pretty Holiday Sweater Is Kicking Ugly Sweaters to the Curb