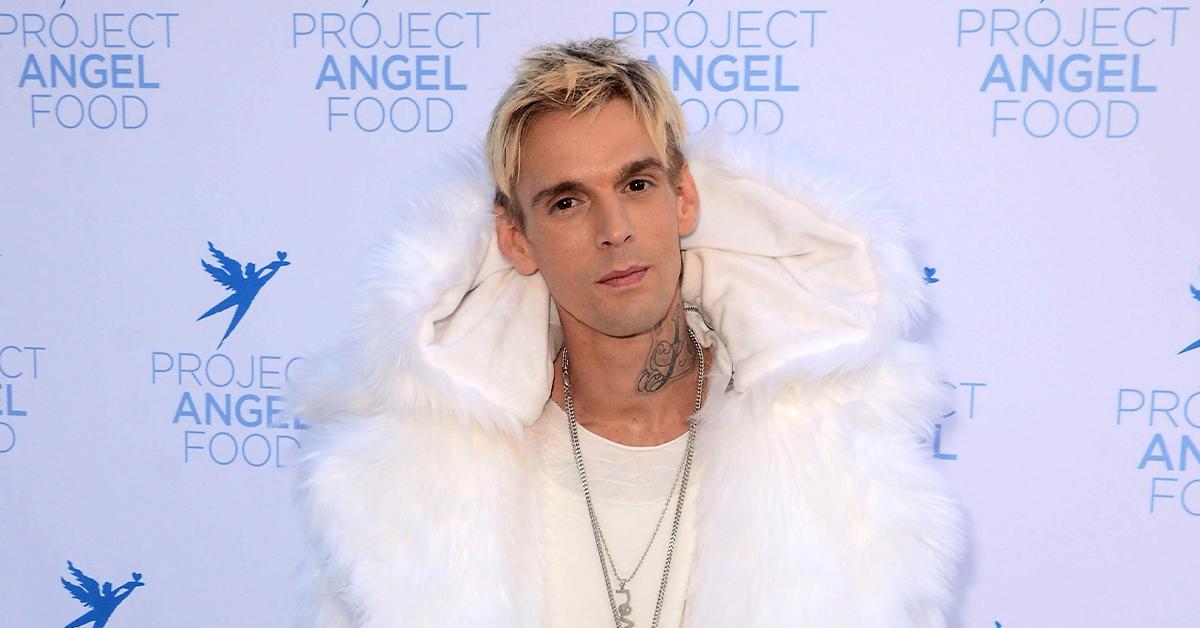 “I haven’t had any relapses or anything like that, it’s just triggers are big right now for me [and] I want my son back,” the Popstar actor said of why he sought treatment.

OK! previously reported that Martin filed a restraining order against Carter after he allegedly fractured three of her ribs during an argument.

Aaron Carter Was Working on a Sitcom Before His Death: Details

“He is upset that I talked to another man so he got violent because he is upset,” the 30-year-old stated in the court document. “He tried to threaten me with a fake allegation if I didn’t leave after and all my things were still at the house and my baby as well.”