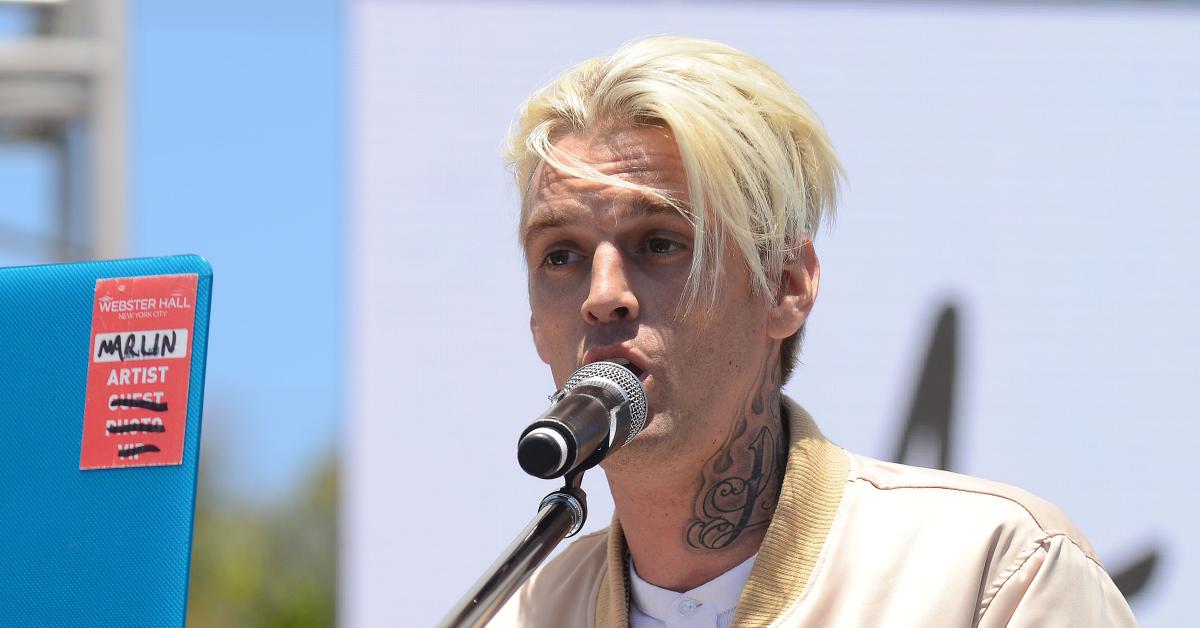 Following the terrible news, other celebrities weighed in on the situation.

Singer Diane Warren said, “Fame at a young age is often more a curse than a blessing and Surviving it is not easy. RIP Aaron Carter.”

Tyler Hilton added, “Known him for years and always really liked him, he was warm and really funny. Loved putting on a show and he was good at it. I’ll find some pics of us and post more later… damn RIP budddd,” while reality star Joey Sasso said, “Feel terrible about Aaron Carter passing away. He always seemed like such a tortured soul. He just had his son. Now a boy is without a father and this man passed on far to young. Just a terrible tragedy of a day. RIP Aaron.”

Shaquille O’Neal Says He ‘Should Have Called’ Kobe Bryant

Everything to Know About Ryan Reynolds’ Movie