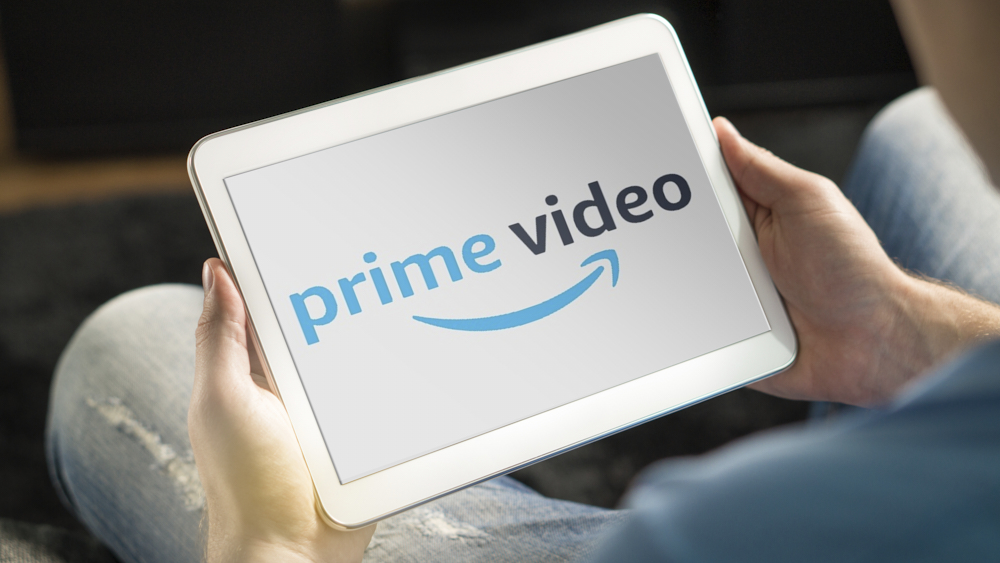 Amazon Prime members in Australia will now be able to add twelve on-demand TV and streaming entertainment channels to their Prime Video subscription. Channels include Paramount Plus, Hayu, Starzplay, MGM, and AMC Plus.

The streamer’s initiative, which makes it more like a cable provider, is called Prime Video Channels. It has previously been launched in the U.S., the U.K., Germany, Brazil, Austria, India, Italy, Japan, Canada, Mexico, France, and Spain.

The cheapest channel among the dozen represents an add-on of A$3.99 ($3) per month. All offer a seven-day free trial and anytime cancellation.

“We are simplifying our customers’ entertainment experience, making it even easier for them to select, subscribe, and enjoy their favorite TV shows and movies from top channel providers,” said Hushidar Kharas, head of Amazon Prime Video Australia.

“Our partnership with Prime Video Channels allows us to reach an even broader audience in Australia, while making it easy for Amazon Prime members to simply select and combine a mountain of entertainment on Paramount Plus,” said Kelly Day, president, streaming, ViacomCBS Networks International.

3 Ways You Can Become Your Own Publisher

Every Makeup Product Used to Get Kourtney Kardashian Camera-Ready

How You Can Utilize the Power of a Franchise Network