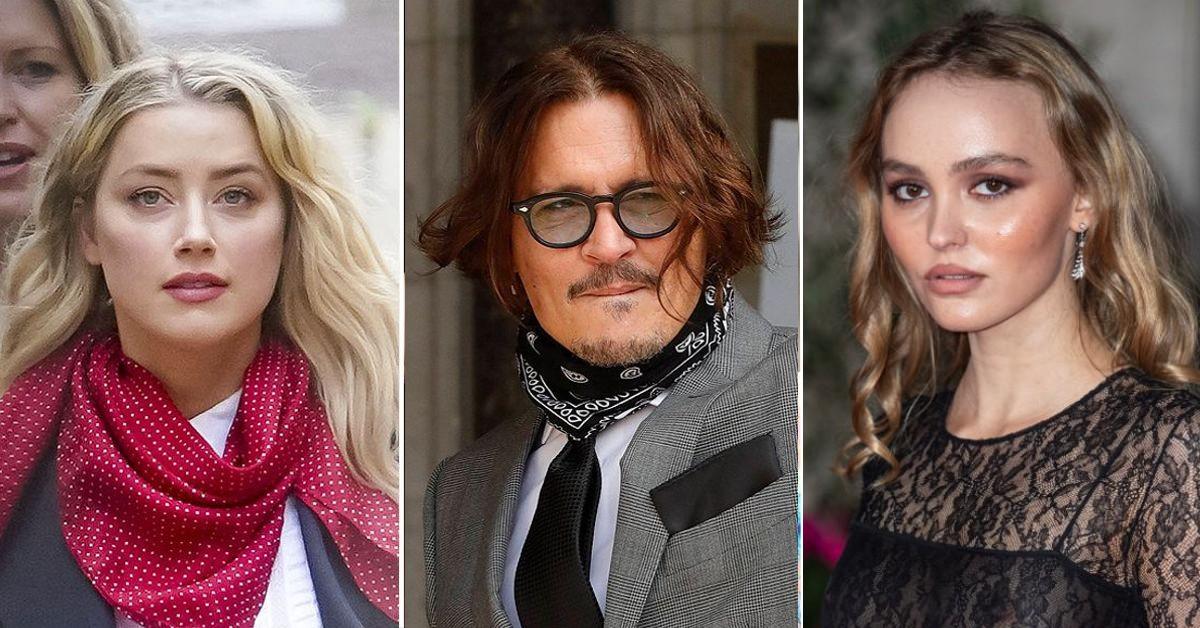 In another clip played during the trial, the Pineapple Express star trashed Depp’s career, calling him a “washed-up piece of s**t,” to which he responded, “Yeah, I’m the joke in the industry, Amber. Your jealously is so tragic.”

Heard also poked fun at how he became a “heartthrob” because of his role on 21 Jump Street, calling it an “embarrassing teeny show.” He shot back at her by making fun of the fact that she played a superhero in Aquaman.

Depp is suing his ex-wife for defamation after she accused him of abuse, and she then countersued. The trial began on April 11 and is expected to conclude next week.

Tabitha Brown Is Launching a Clothing Line for Target—See Photos

‘Through the roof’ food prices in remote NT are forcing Aboriginal families to make...

Important Tips to Prepare Before and During a Hurricane