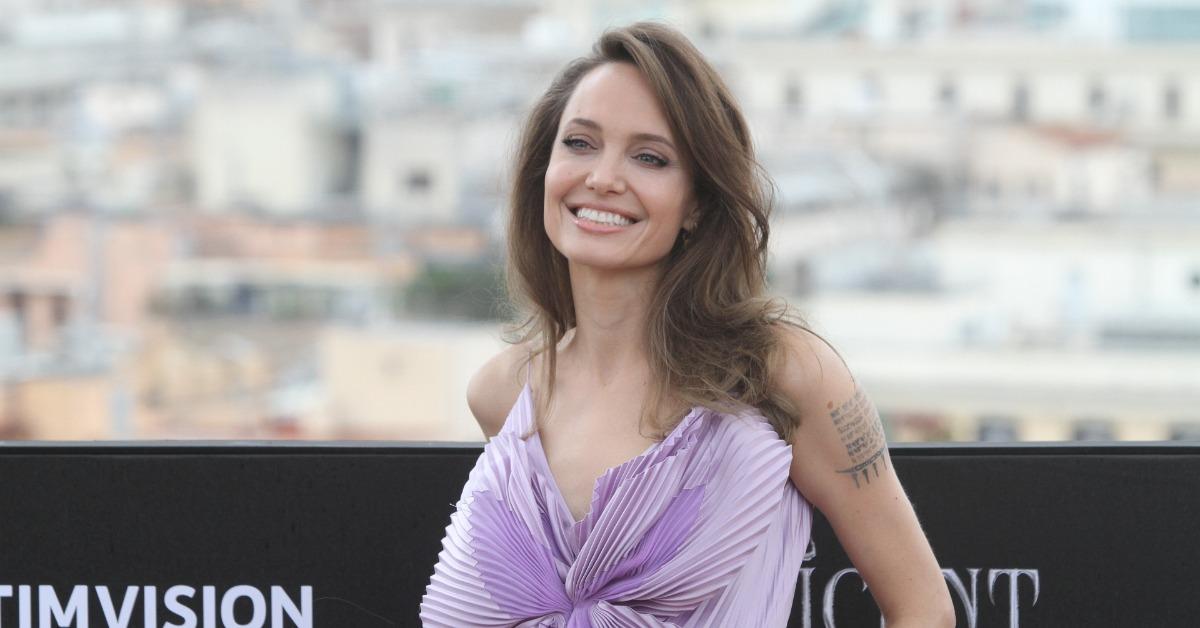 The Wanted actress adopted Zahara from Ethiopa in 2005 when she was only 6 months old. Jolie also shares Maddox, 20, Pax, 18, Shiloh, 15, and 13-year-old twins Knox and Vivienne with ex-husband Brad Pitt.

How to Send Royals Condolences After Queen Elizabeth II’s Death

As OK! previously reported, the former couple has been embroiled in a series of heated legal battles since their 2016 split — and the public drama has left Pitt’s relationships with some of his children in shambles.

Celebrities React To The Death Of Queen Elizabeth II

Maharashtra to establish an institution similar to NITI Aayog

Double Rainbow Appears Over Buckingham Palace Before The Queen’s Death