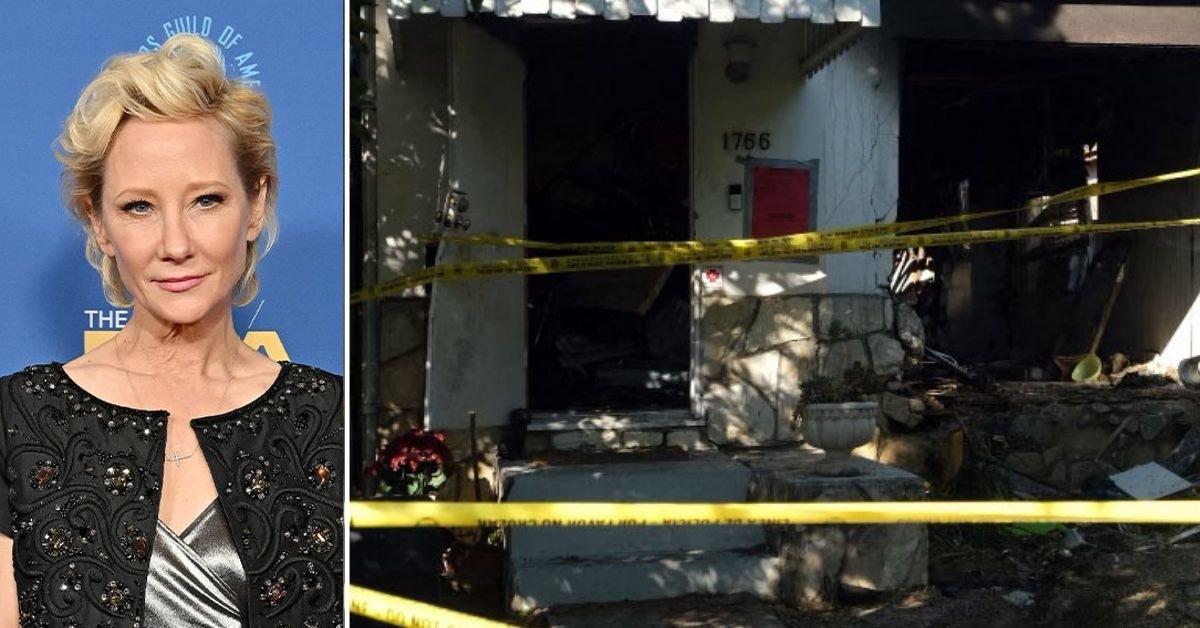 “The patient that was identified initially, was the person that was in the home,” Fields added.

INSIDE DESPERATE 911 CALL FROM ANNE HECHE CRASH SCENE, SCREAMS HEARD ABOUT SOMEONE BEING TRAPPED

“We have identified one patient, inaccessible at this time, he’s pushed up against the floorboard,” they said, referencing the Six Days Seven Nights star.

Celebrities React to Serena Williams’ Last Game at the US Open