Watch a stretch of commercials during the 10 p.m. television news this time of year — say, between the weather and sports segments — and you’ll be bombarded with political advertisements.

Most, if not all, of them negative.

But is the tone and tenor of this election cycle’s negative campaigning especially heightened, or any different from the usual?

Not necessarily, according to experts in the advertising and political science fields.

Political ad spending is expected to set records this cycle, with an estimated $9.7 billion being spent, according to AdImpact, an advertising tracking company. The current midterm cycle is outpacing the 2020 presidential election year by nearly $700 million. 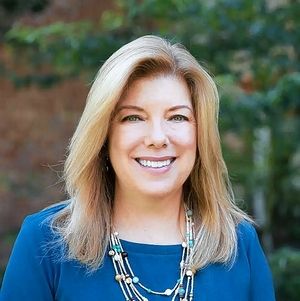 Research is mixed on whether negative ads can be effective or determine the outcome of an election, but they tend to have some resonance in close races and down-ballot contests, according to Connie Mixon, a political science professor at Elmhurst University who studies local and national elections.

But those handful of commercials are scattered between the bevy of state House and Senate district contests, where Democratic candidates often call their Republican opponents extremists on abortion, and Republicans label their Democratic rivals weak on crime.

“And so I think this incentivizes candidates to say things that are as extreme as they think they can get away with. … You don’t see those, you know, ‘Morning in America’ kind of commercials,” she said, referring to a longer, upbeat commercial for President Ronald Reagan in 1984.

“I think somebody who’s an incumbent and who’s a little more assured of winning the election can focus on positive ads,” Mixon continued, “and just getting their name out there again, focusing on being this average person, somebody you’re going to meet at the barber shop or the diner. As opposed to somebody who is running for the first time in a close race, there’s more of an incentive to go negative.” 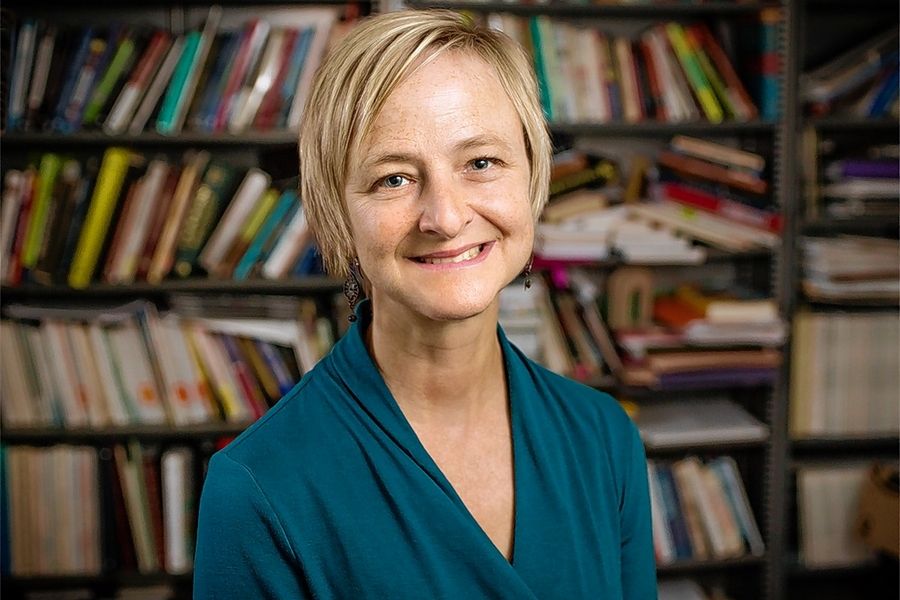 Though positive ads can work, University of Illinois advertising professor Michelle Nelson agrees that going negative can be effective, too. And, she suggests, they’re not necessarily a bad thing — as long as they touch on issues and policies as opposed to personal character.

But Nelson said what’s more concerning is the rise of super PACs — political action committee that may raise and spend unlimited amounts of money — and the growing influence of social media during election season.

Television — especially in local markets — still made up the largest segment of ad buys during the 2020 election. But more and more campaigns, candidates and committees are spending in the digital space, where messages are easier to create, disseminate and pay for, Nelson said.

Whereas the Federal Election Commission regulates political advertising on TV, radio, newspapers and billboards — congressional candidates have to say “I approve this message” — there’s no disclaimer rules for digital media.

That means voters may not be able to know the true source of the political message, Nelson said.

“It’s like the Wild West for social media,” said Nelson, who is part of the Political Advertising Literacy research group at the University of Illinois and University of Tennessee. “It could be like Americans for Red Trucks, right? And that doesn’t really tell you anything. Anything can have a PAC, and so you don’t really understand the source.”

Royal Family’s Tributes to Queen Elizabeth II Since Her Death