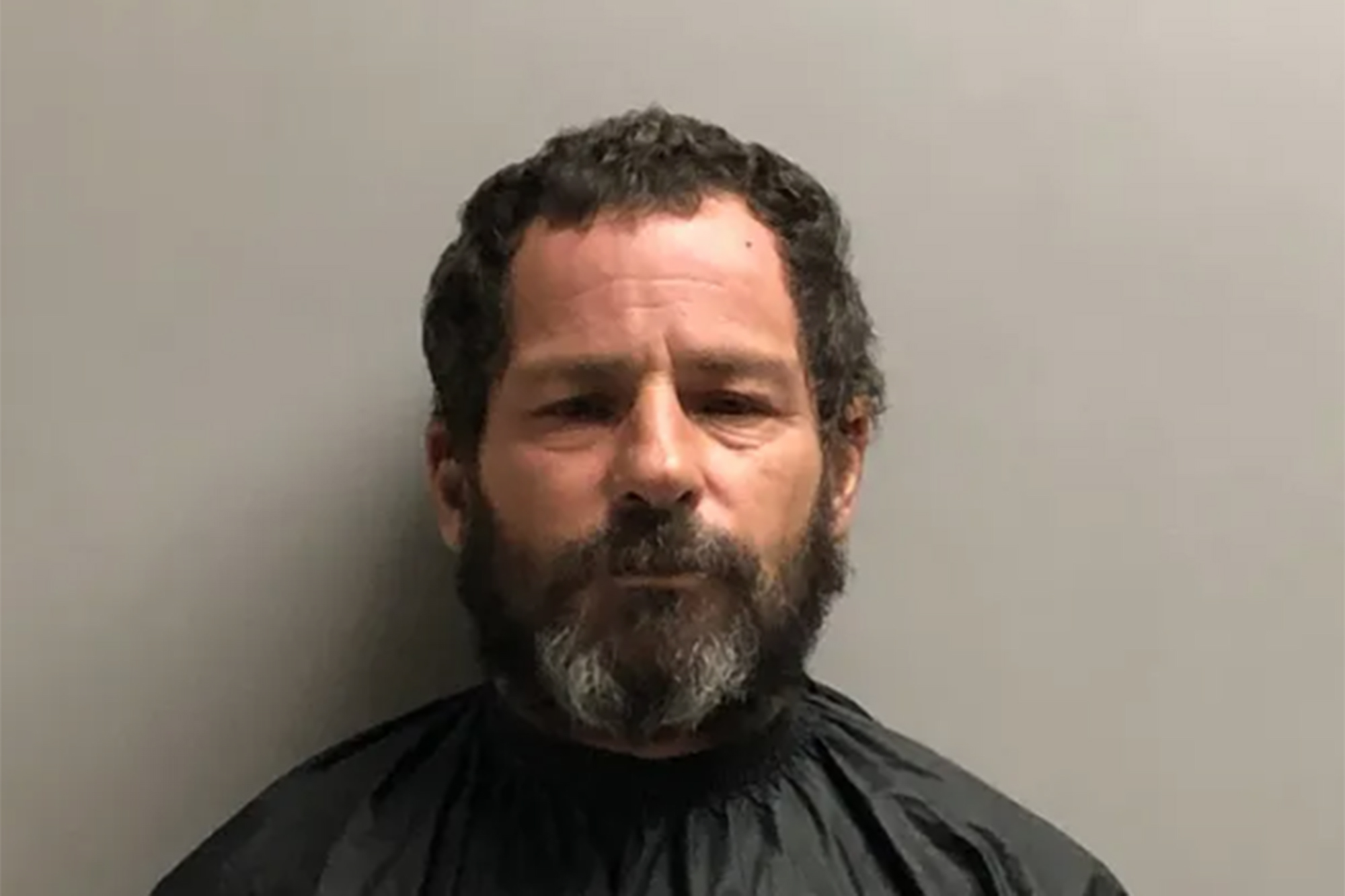 An Arizona man flagged down a passing officer just after midnight last week to admit he killed someone and then led the deputy to his victim’s body.

Jay Albert Stevens, 52, was arrested and charged with first-degree murder after allegedly confessing to the crime in the middle of a McNeal, Arizona street at 1 a.m. Thursday, the Cochise County Sheriff’s Office said.

Stevens was standing in the roadway of Central Highway when he waved down a deputy. The officer stopped to ask if he was ok and he told the deputy he had just shot and killed a man.

He then led cops to a home where they discovered the body of a 61-year-old man.

Deputies arrested him at the scene and charged him with first-degree murder. He was booked into the Cochise County Jail.

The Best Ways to Treat and Prevent Neck Breakouts 2022