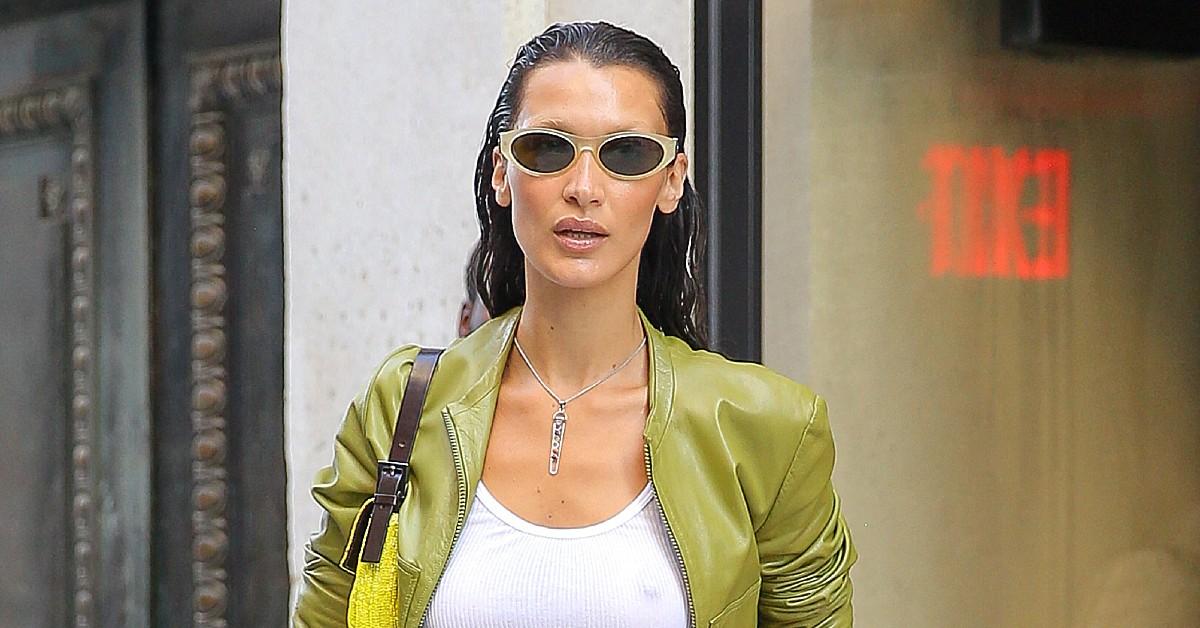 More recently, Hadid has seemingly been able to reconnect with her Palestinian roots. Next month, the star will make her acting debut in the third season in Hulu’s hit comedy series, Ramy, which centers around a “first generation Egyptian-American” living in New Jersey, per its description on the streaming platform.

On the first day of filming, Hadid was gifted a t-shirt that said “free Palestine,” a thoughtful gesture she said brought her to tears.

“I couldn’t handle my emotions,” she recalled. “Growing up and being Arab, it was the first time that I’d ever been with like-minded people. I was able to see myself.”