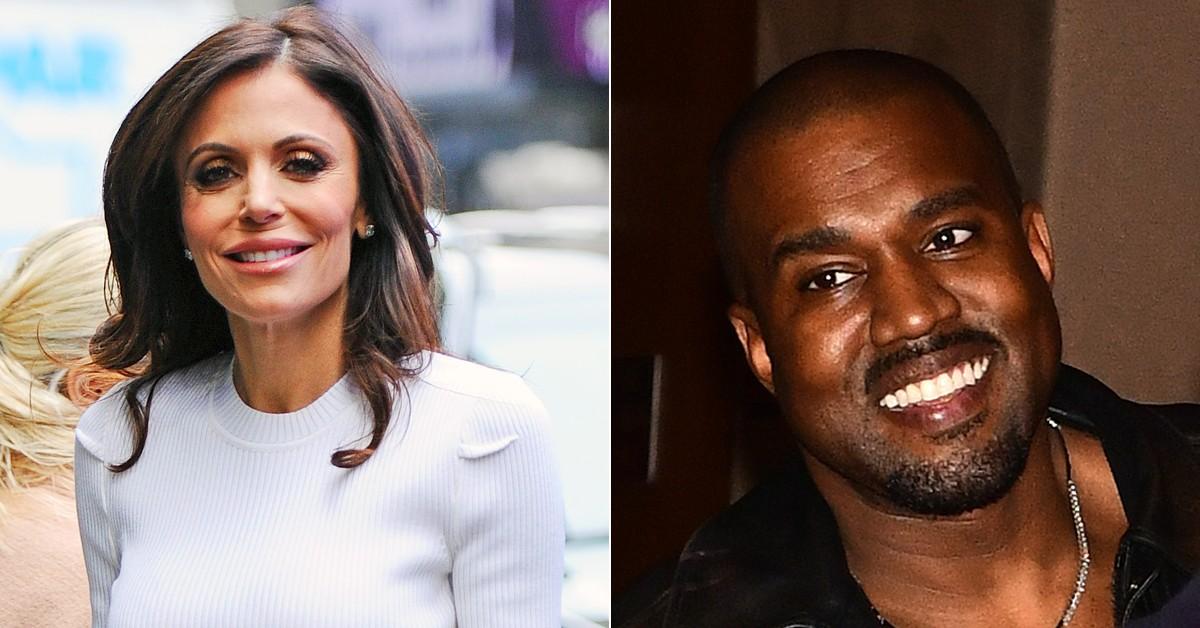 As OK! previously reported, the 45-year-old went on an unhinged rant online. During his tirade, he shared a since-deleted photo of Victoria Villarroel, Kylie Jenner’s former assistant, writing, “Don’t let Kris make you do playboy like she made [Kylie] and Kim do,” referring to the momager, who publicly supported both of her famous daughters modeling for Playboy magazine.

“Hollywood is a giant brothel Pornography destroyed my family I deal with the addiction Instagram promotes it Not gonna let it happen to Northy and Chicago,” he added.

‘Industry’ Actress Marisa Abela Is Just Getting Warmed Up – WWD