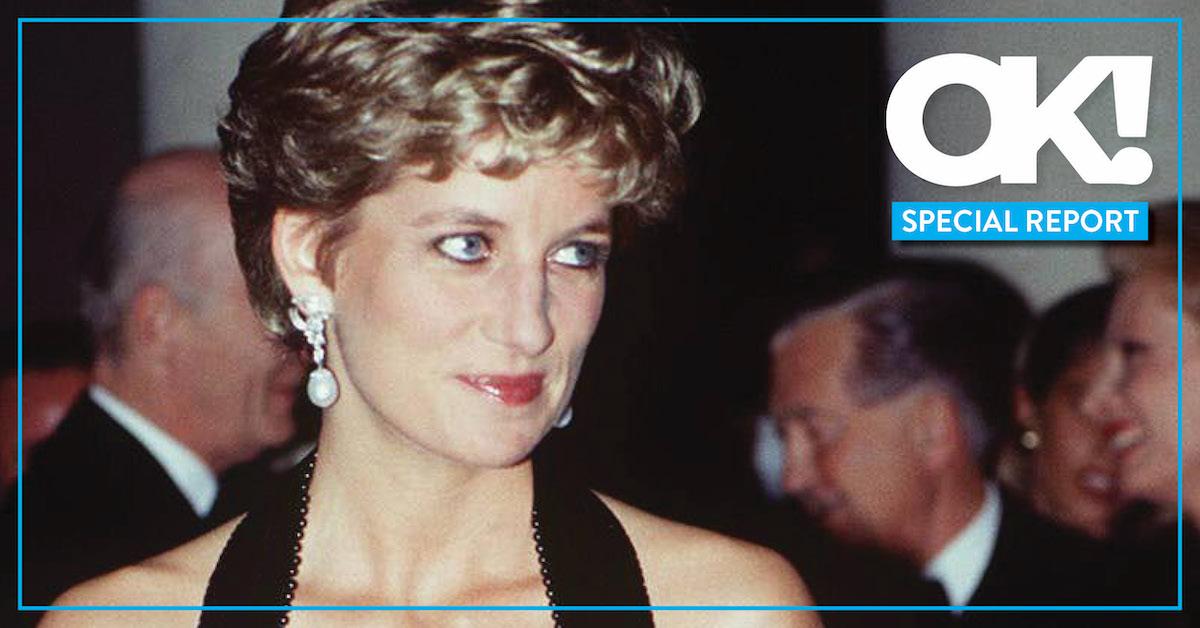 The princess had 20 lovers — a list that included billionaire Teddy Forstmann, surgeon Hasnat Khan and Oscar winner Kevin Costner! According to Davies, The Bodyguard stud was hoping to sign Diana on to a follow-up to that 1992 hit! “She was linked to Kevin Costner, [but] he wanted her for the sequel,” Davies spills, adding, “There was no way she was going to appear in a film!”

While Davies claims he found it “funny” that people fantasized about the Princess and the movie star, he was seriously alarmed in 1997 when Diana started dating Dodi Fayed, son of controversial Egyptian tycoon Mohamed Al-Fayed. “Mohamed had been trying to get close to the royal family for years,” Davies explains. “He was pulling strings in that relationship, so Dodi and Diana being together was a dream come true for him.”

Unfortunately, they were doomed, as both Dodi and Diana perished in a car cash in Paris on August 31, 1997. Davies says it’s a pity that the Princess did not live to see her older son ascend to the throne one day. “Prince William will make an amazing king,” Davies says. “I will always regret that Diana is not around to see it.”

Woman claims she was arrested for being too ‘good-looking’