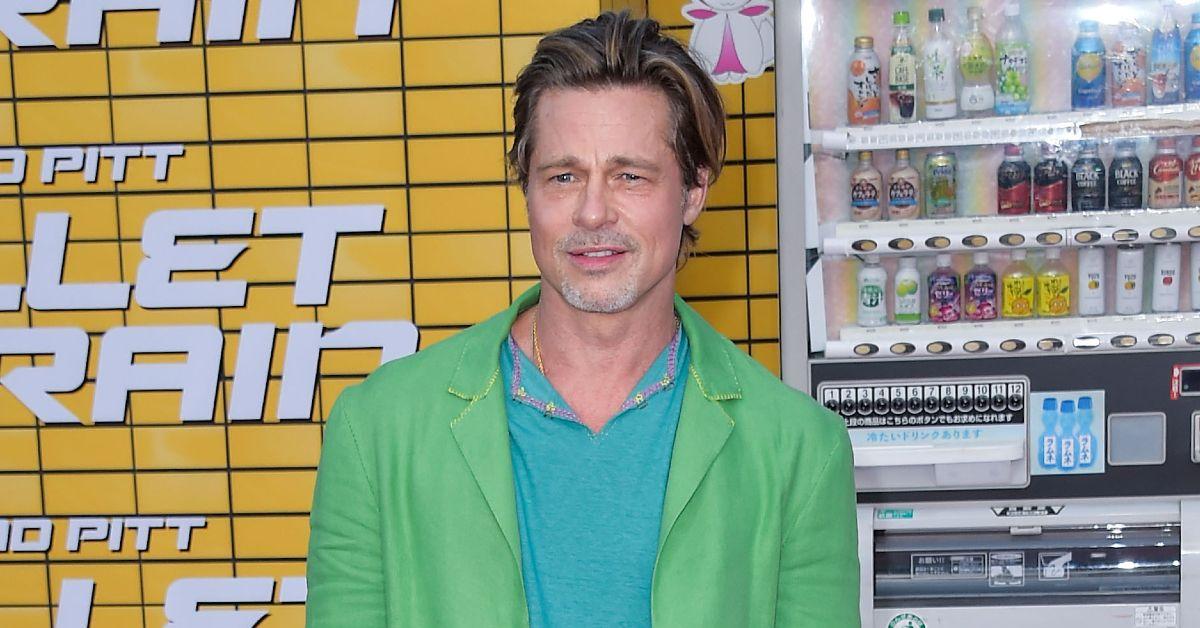 And while Pitt is finding some truth within his artwork, he is fighting what he dubbed as “misrepresentation” in his personal life after Jolie launched vicious allegations against him in newly filed court documents.

Jolie accused her ex-husband in documents filed on Tuesday, October 4, of choking one of their six children and grabbing her during the now-infamous 2016 flight that led to their divorce. She claimed that when she tried to jump on his back to keep him away from their kids, Pitt allegedly shoved himself back, pinning her against the airplane seats, resulting in injuries to her back and elbow.