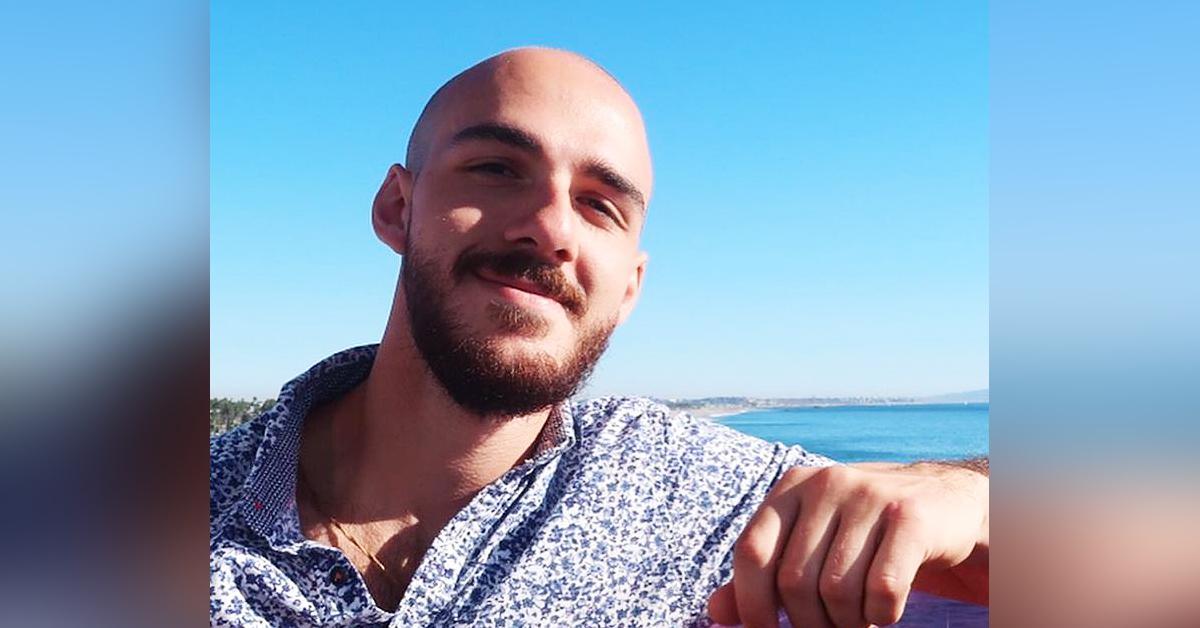 In the journal entry, Brian detailed a moment when Gabby allegedly was severely injured, leading him to believe it would be “merciful” to kill her rather than allow her to suffer.

“When I pulled Gabby out of the water she couldn’t tell me what hurt. She had a small bump on her forehead that eventually got larger,” he continued. “Her feet hurt, her wrist hurt but she was freezing, shaking violently, while carrying her she continually made sounds of pain, laying next to her she said little lapsing between violent shakes, gasping in pain, begging for an end to her pain.”

Brian later died of a gunshot wound to the head and his partial remains were found in the Myakkahatchee Creek Environmental Park.

Kylie Jenner Is Unrecognizable in New TikTok, According to Fans

Has Trump put the Republican party in danger of repeating the 2010 Senate race?

Most Outspoken Real Housewives Of All Time

Is Your Sentence a Run-On? – About Writing: A Guide

Has Trump put the Republican party in danger of repeating the...