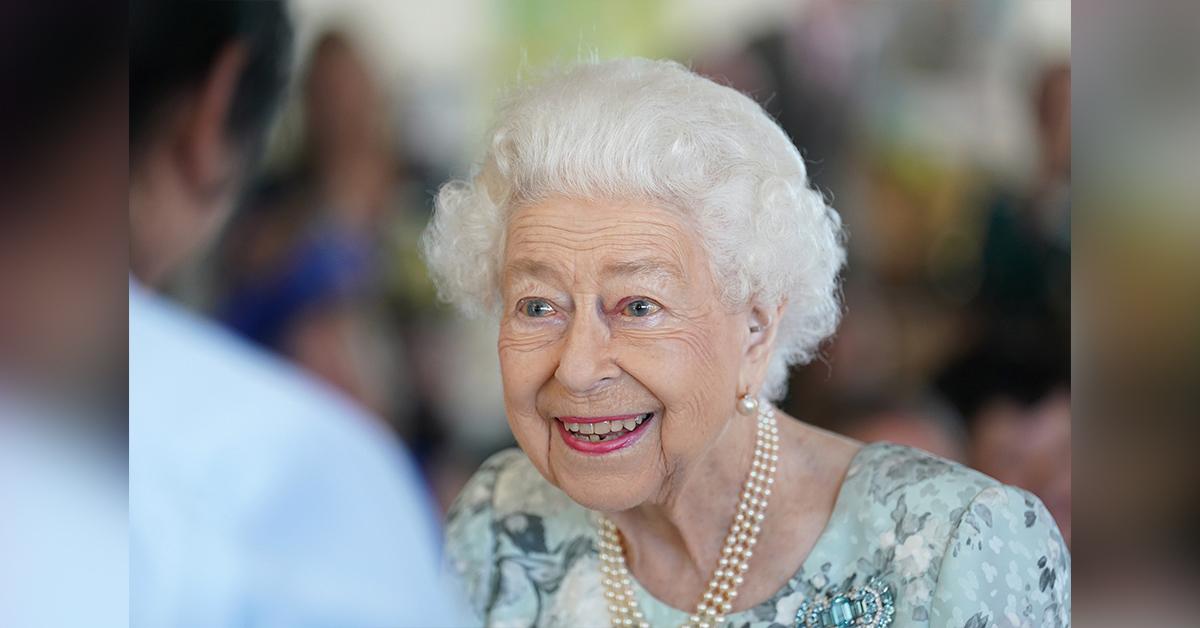 The update on the queen’s health comes mere hours after she postponed a Privy Council meeting, with the palace releasing a statement at the time that read: “After a full day yesterday, Her Majesty has this afternoon accepted doctors’ advice to rest. This means that the Privy Council meeting that had been due to take place this evening will be rearranged.”

The Queen has been suffering “episodic mobility struggles'” since May and has canceled several appearances in the recent months, including the State Opening of Parliament, Jubilee’s Service of Thanksgiving and the “Party in the Palace” back in June, citing issues with “comfort.”

For next “Make in Odisha” summit in 2022, Odisha and FICCI ink an MoU