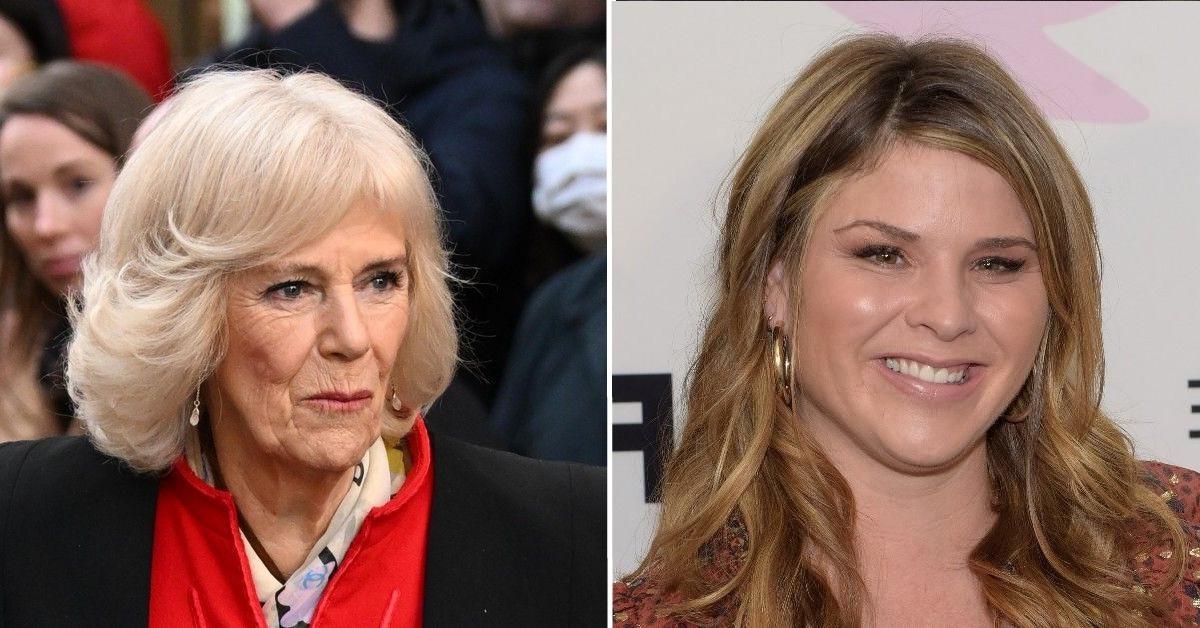 The interview that almost was!

Long before Queen Elizabeth II’s ailing health and ultimate death sent shockwaves across the globe, it seems the newly minted Queen Consort, Camilla Parker Bowles, had envisioned her Thursday going much differently. In fact, she was set to speak with Today anchor Jenna Bush Hager.

What Perfume Did Marilyn Monroe Wear? This Iconic Scent Is Available

On September 8, the daytime talk show host revealed that she was initially set to chat with the royal earlier that day, explaining their meeting had been canceled amid news that the Queen’s health had taken a turn for the worse.