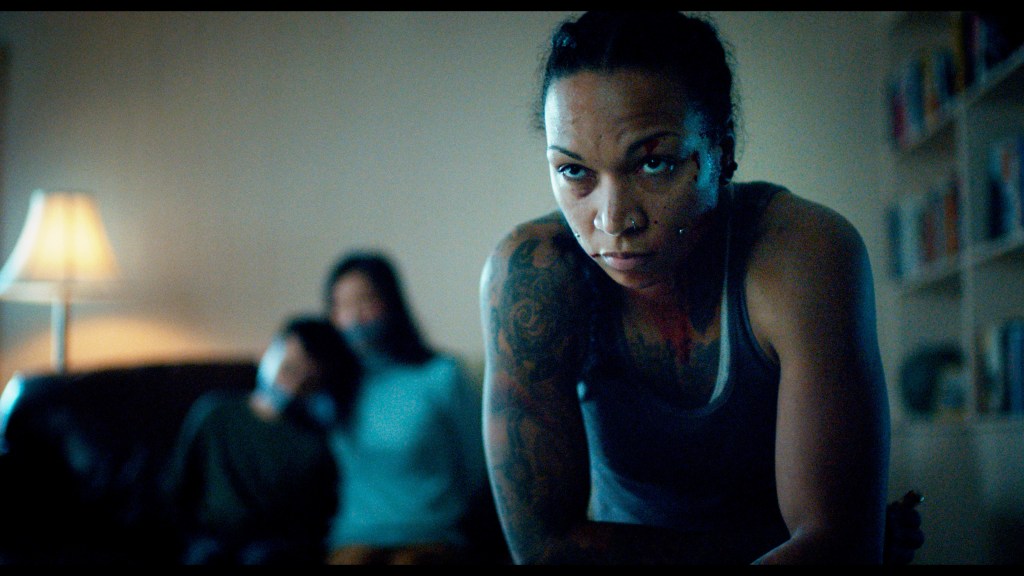 “Catch the Fair One,” a critically acclaimed thriller from Josef Kubota Wladyka (“Narcos”) starring real-life professional boxer Kali “K.O.” Reis, has been sold to major markets by Paris-based Memento International (“Call Me By Your Name”).

“Catch the Fair One” opened at Tribeca Film Festival, where it won the Audience Award and a Special Jury mention for Reis’ performance.

“Catch the Fair One” follows Kaylee “K.O.” Uppashaw (Reis), a former boxer, as she discovers that her missing sister is possibly alive and circulating in a trafficking network. She plugs herself into this dark and dangerous world to find her, which tests her strength and determination.

The film marks the acting debut of Reis, the first Native American woman to win a major world title (the IBA Middleweight Crown). She is the current WBA Super Lightweight World Champion and fought in the first televised women’s bout on HBO. Kali, who has Cherokee, Nipmuc and Seaconke Wampanoag ancestry, as well as lineage from the Cape Verde Islands, is a fierce advocate for her Native communities and has also been mentoring at-risk youth.

FirstFT: Sunak to devote to financial discipline in Budget plan