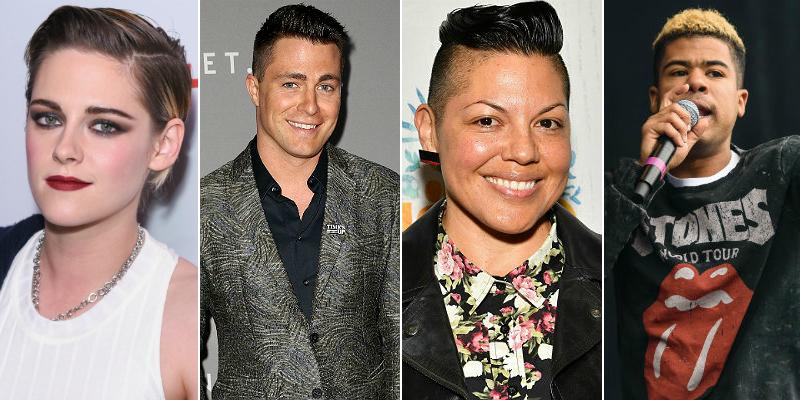 The former Grey’s Anatomy star, who played bisexual doctor Callie on the show for years, came out in 2016 while supporting True Colors: 40 to None Summit in Los Angeles, an event named after the 40 percent of youth experiencing homelessness who identify as lesbian, gay, bisexual or transgender.

Here’s what she said about how she felt and why owning all of her “identities” was so important: “Because of the intersections that exist in my own life: Woman, multi-racial woman, woman of color, queer, bisexual, Mexican-Irish American, immigrant, and raised by families heavily rooted in Catholicism on both my Mexican and Irish sides, I am deeply invested in projects that allow our youth’s voices to be heard, and that support our youth in owning their own complex narratives so that we can show up for them in the ways they need us to.”

The Gates of The Arctic National Park

All you Need to Know

Policeman loses job after not charging wife when she was three times over limit...