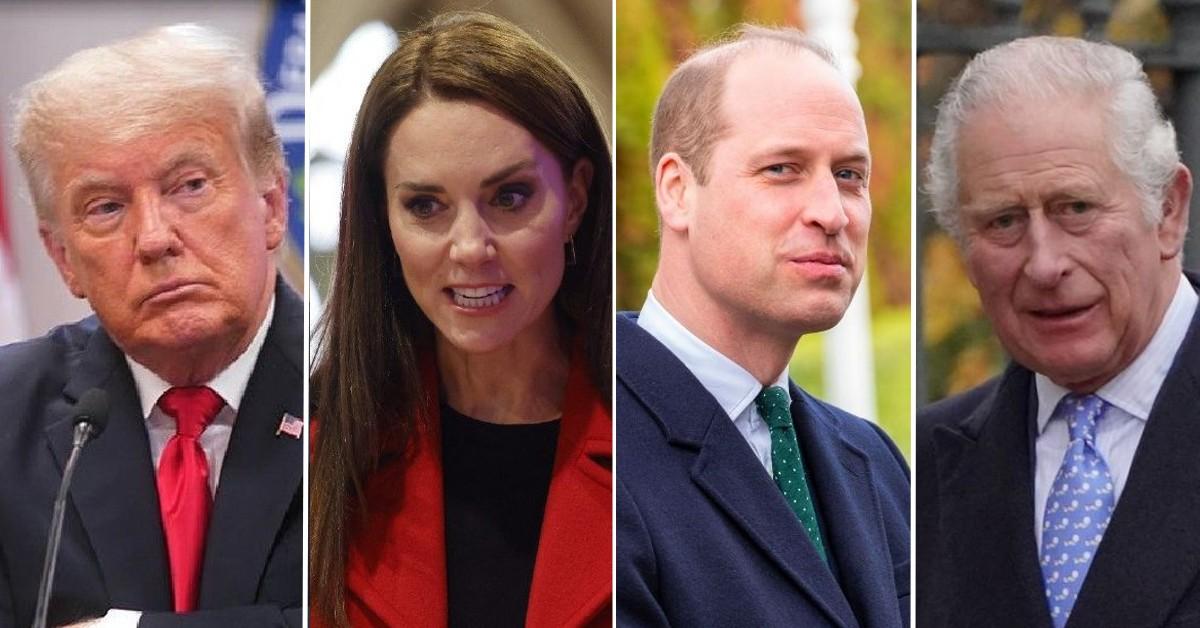 “Throughout 2017 and into 2018, Britons seemed nearly as fascinated with the tweet-storming Trump as their American cousins. The royal family was no exception,” Andersen wrote. “At every opportunity, including Prince Harry’s wedding reception, Charles took his wealthy and influential American friends aside and gently prodded them for information.

“It was important that he not push too hard or too far; some of the donors to his charities, including those with the deepest pockets, were Trump supporters,” he continued.

Kerala Sets up Welfare Board to Provide Pension to MGNREGS Workers

“Still, when lent a receptive ear, Charles asked on several occasions how likely it was that President Trump would be impeached. ‘Trump seems to be detached from reality, doesn’t he?’ he asked a former Washington official who now headed up a major US conglomerate. ‘What a ghastly, awful man.'”

How Has the Fitness Category Changed – WWD