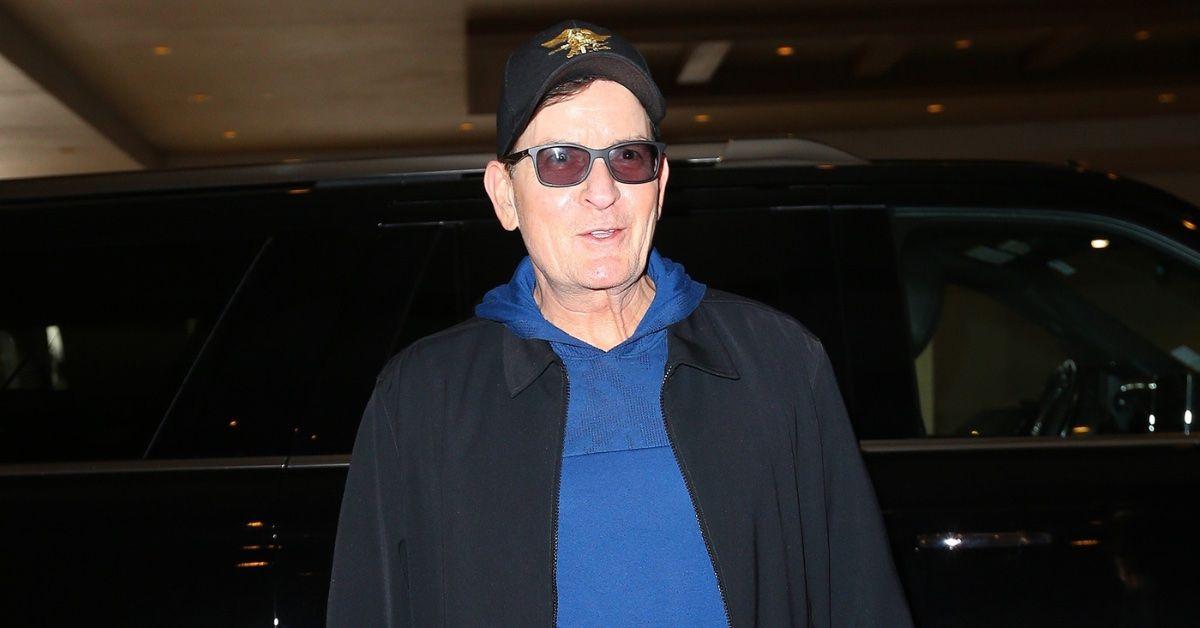 The woman, a “Russian émigré” known only as Jane Doe in the bombshell court filing, stated she met Sheen in 2015 and they quickly developed an intimate relationship. Although they used protection initially, she alleged that they stopped after the actor insisted he was “fine” when she asked him if he had any STD’s or STI’s.

However, after their intimate encounter, the Major League star revealed he did, in fact, have HIV, a condition he had been aware of since 2011. The suit also alleged Sheen supplied her with pills meant to keep her from contracting the virus from him.

How much would you pay for a shell in a blue chip QLD suburb?

These Boots Are Your Fall Travel Must-Have

RBI Sells $13 billion in August to Hold Rupee at 80