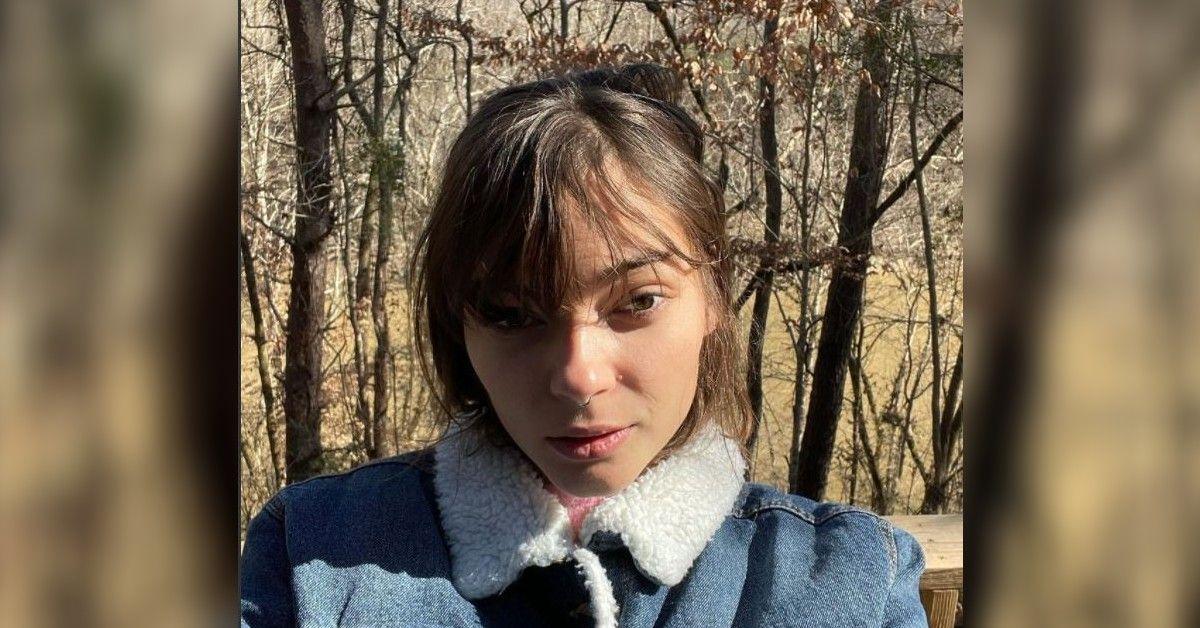 As OK! previously reported, Giles and Cabrales-Arzola disappeared on Friday, November 12, after leaving to go to a party with three men. Their bodies were later found discarded outside of two, separate L.A. county medical facilities. Although it was initially speculated that the two women died of accidental drug overdose, their families always suspected foul play.

This past July, Hollywood producer David Pearce was charged with the sexual assault and murders of Christy and Hilda.

Prince Andrew Fearful Of Getting Kicked Out Of The Royal Lodge