JACKSON, Tenn. — A local organization gets a visit from a state congressman. 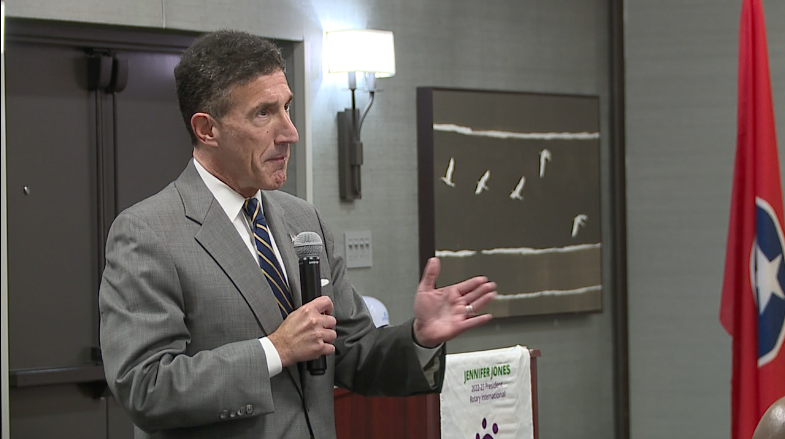 Inflation, supply chain issues, and police funding were among the many topics addressed at Monday’s meeting.

Kustoff also had the chance to respond to recent events in West Tennessee, where a Memphis school teacher was abducted while jogging and a separate incident of a deadly rampage left four people dead and three others injured.

He has a message to local districts. 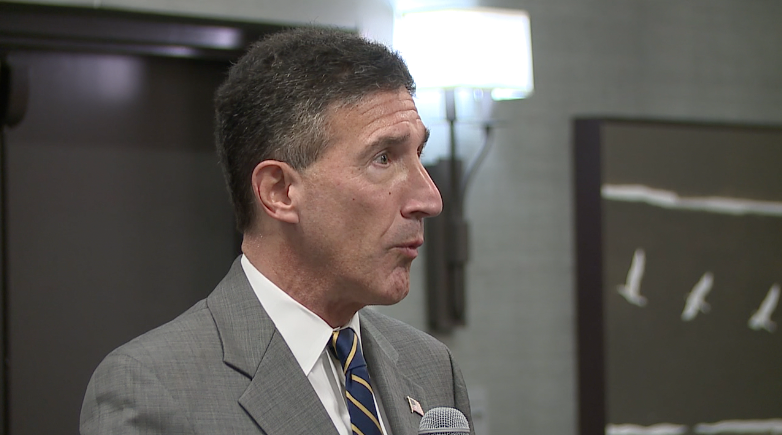 “Continue to support our law enforcement and first responders,” Kustoff said. “When these bad guys get sentenced to prison, we’ve gotta keep them there. There are some people who are in and out of the system. You know, ideally you want people to be rehabilitated, but we also have to realize that there’s some people that can’t be rehabilitated. And they need to be locked up for a long time.”

Kustoff says it was an honor to speak at this week’s meeting, and appreciates hearing questions and receiving feedback from the community.

For more news in the Jackson area, click here.