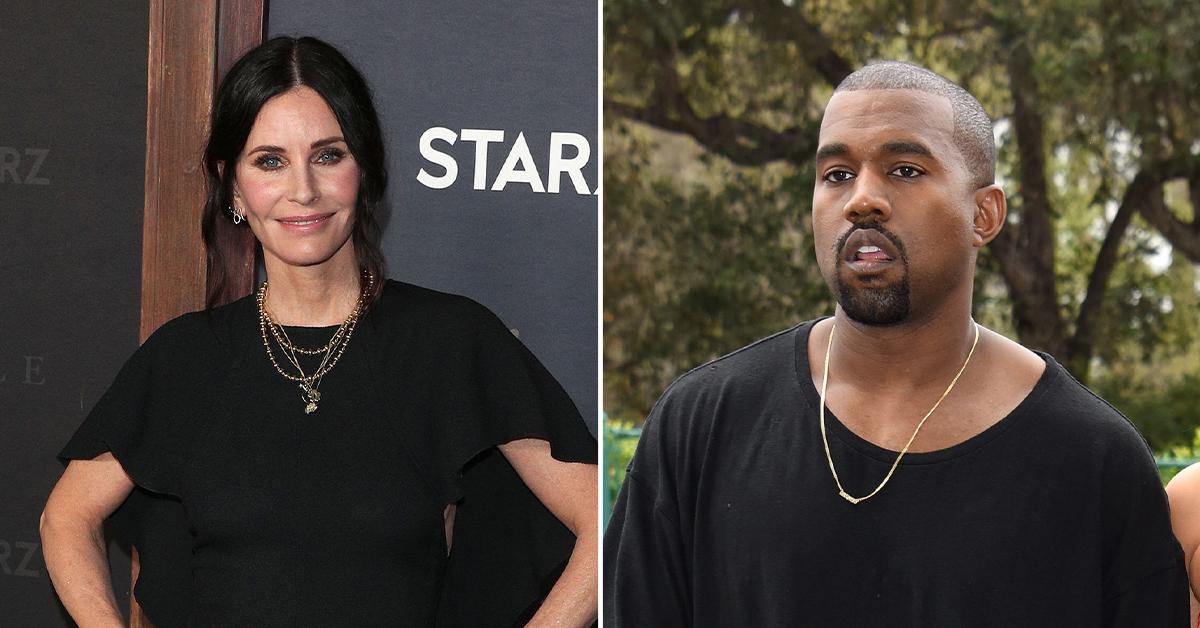 Courteney Cox has shut down Kanye West in just one hilarious video.

After the rapper’s recent Twitter claims stating the classic sitcom Friends was “not funny,” Cox decided to take matters into her own hands. So, on Tuesday, September 6, Cox took to Instagram with a comedic video mocking the 45-year-old father-of-four’s harsh statement.

The 58-year-old actress starred as Monica Geller in the 1994 television show, and seemed to take personal offense to West’s negative comments.

“I bet the old Kayne thought Friends was funny,” captioned the Scream actress while adding in a sad face icon.

The short video portrayed Cox scrolling through her phone and coming across West’s direct quotes stating, “Friends wasn’t funny,” although the rapper denies being the one to actually have posted the now-deleted Tweet on his social media account.

Why He Turned Down the Role of Iron Man

The Other Side: Eastern Washington Finally to Visit ‘The Swamp’

Whoopi Goldberg Calls Out 'The View' Producer Who Tried To Cut Her Off: 'Come...

‘Amsterdam’: Everything We Know About The Movie

The Other Side: Eastern Washington Finally to Visit ‘The Swamp’