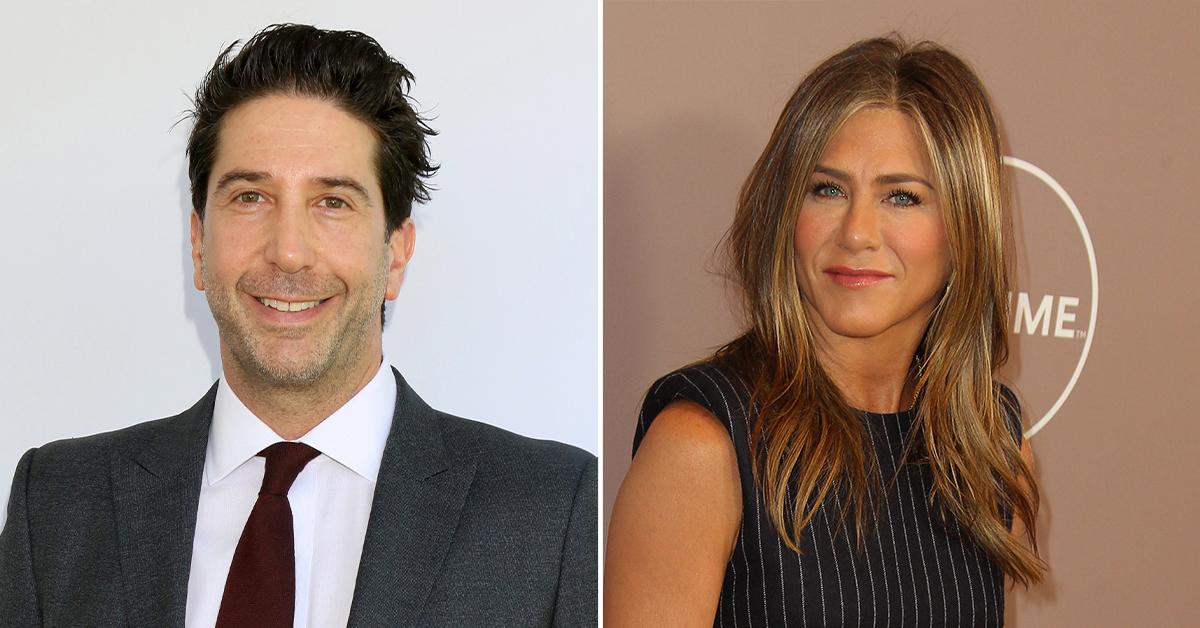 Aniston posted her sultry shower snap on Sunday, September 4, teasing that something was coming on Thursday, September 8. The announcement will likely be that she is adding a shampoo and conditioner to her haircare company, LolaVie, as two branded bottles were featured in her post, which garnered close to 700,000 likes.

Schwimmer and Aniston’s relationship on and off screech as been widely talked about for years. Aside from Schwimmer’s iconic line, “We were on a break,” still being used as a cultural staple years later, speculation surrounding the pair’s off-screen romance had been widely discussed well beyond the series finale.

The black-white wealth gap, togetherness in the household, and more

The Saks Fifth Avenue Beauty Advent Calendar 2022 Is on Sale