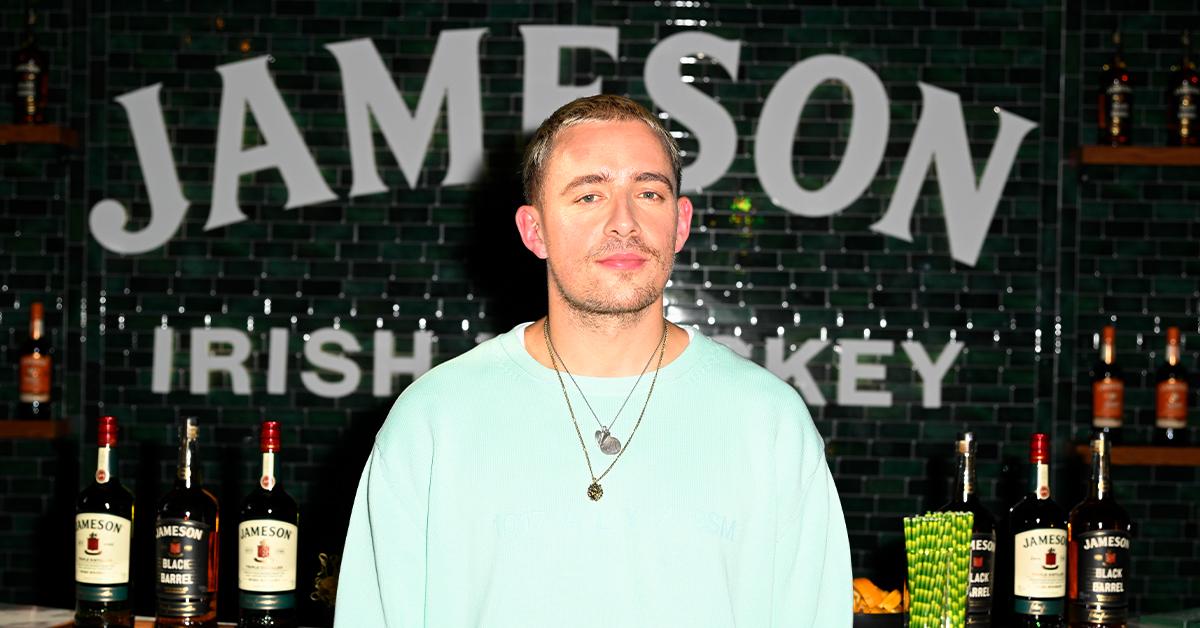 “There’s a lot of people in my life that I care about very much, and so in certain songs I get to take on their story because I like the idea that I can be a voice for the people around me — family, friends, whoever it is — who don’t necessarily have these means of expressing themselves,” he humbly says of the indescribable way he captures and translates deep emotions that so many are not able to put into words.

I Have ‘Chemistry’ With Gary King

And while Kennedy pays tribute in his music to much of his life in Ireland, similar to Jameson Irish Whiskey, he is also able to connect and bring people together from all over the world. Noting that he is attracted to Jameson, not only because they are both Irish, but because, “we’re both global,” Kennedy adds that he too wants to be able to “translate in all different cultures and all over the world.”