Drake’s Album Back at No. 1; Lana Del Rey, Elton John Slip Into Top 10 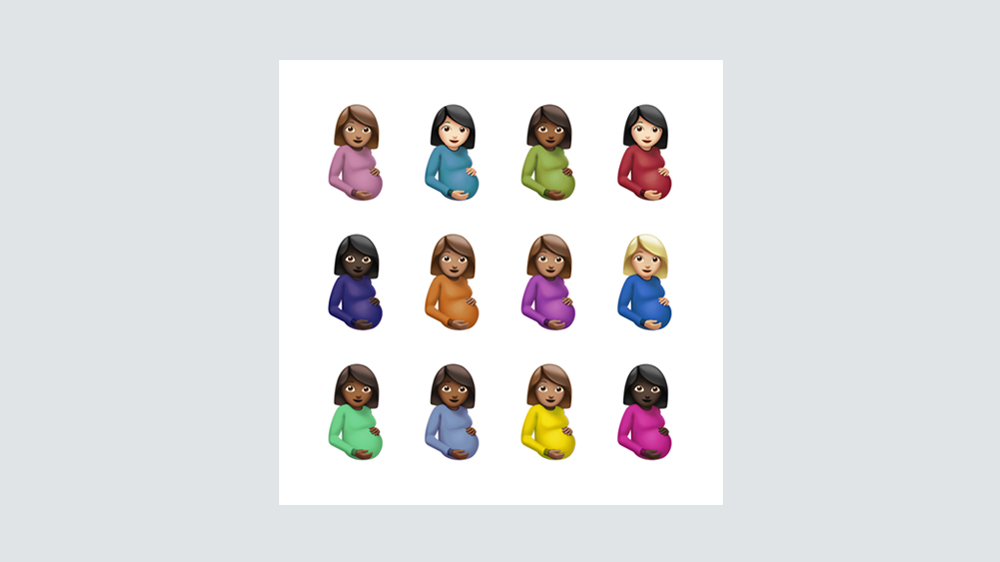 Drake’s “Certifiable Lover Boy” is certifiably the de facto album chart leader of the fall. After moving out of the No. 1 ospot on the Billboard 200 for a week, it moves back in, earning its fifth non-consecutive week in that slot, as the world awaits the blockbuster releases that are coming up on the docket from Taylor Swift and then Adele.

Not that Adele isn’t already represented as a chart behemoth, as “Easy on Me” easily retains its status as top dog on Billboard’s Hot 11 for a second week.

The album chart is experiencing a kind of calm before the storm, one that wasn’t much rippled by new releases. Lana Del Rey and Elton John both made it into the the top 10 of the Billboard 200, but not by huge margins.

Del Rey’s oft-delayed “Blue Banisters,” originally announced by the singer as a July 4 release, finally saw daylight and debuted at No. 8 with 33,000 equivalent album units. John’s duets album, “The Lockdown Sessions,” bowed at No. 10 with 29,000

It was Del Rey’s second album release in this unusually productive year. Her previous effort, “Chemtrails Over the Country Club,” debuted at No. 2 after coming out in March.

Drake returned to the top with 74,000 equivalent album units, down from the week before, but still good enough for No. 1 in a slow week. Morgan Wallen’s “Dangerous: The Double Album” rose ever-so-slightly in consumption — by 1% — yet that as good enough to boost the project from No. 8 back up to No. 2.

On the Hot 100, in its second week, Adele’s “Easy on Me” triumphed by accumulating 31.8 million streams and racking up 61.5 million radio audience impressions, according to Billboard and MRC Data.

No songs debuted in the top 10, but Doja Cat’s “Need to Know” did crack it for the first time, rising two spots to No. 9 to become her fourth song to join the top ranks.

Billboard points out that Lipa’s “Levitating” has now enjoyed 41 weeks in the top 10 — the second-longest for any single in the history of the Hot 100. However, it still has a way to go before catching up with the all-time leader in that particular endurance run, the Weeknd’s “Blinding Lights,” which landed 57 weeks in the top 10. Check in in six months to see if Lipa has moved on from second place to break the record.

Kanye West Suggests That God Will Reunite Him With Kim Kardashian