Elgin Community College has launched a new Center for Undergraduate Research, Innovation and Creativity aimed at helping mentor students of color to realize and manifest their potential.

The idea for the center was born out of a pilot program launched last spring pairing women of color faculty members and students.

“We actually laid the groundwork (for) the center last year,” said Mia Hardy, ECC assistant professor of sociology and the center’s inaugural director. “People of color, mostly women of color, are highly underrepresented in the research pipeline.”

Several faculty members helped students lead one group and three individual research projects last spring with the goal of providing tangible skills and a way for students to engage more deeply in their studies. It was so well-received ECC administrators decided to launch the center to reach more students.

“That was a catalyst for us to be able to institutionalize it,” Hardy said.

Students selected to participate in the center’s program will be partnered with faculty members on research projects that will be presented in the spring. The program is the only one of its kind at an Illinois community college, Hardy said.

“These kinds of mentorship opportunities with faculty is sort of unheard at a two-year institution,” Hardy said. “Originally, we wanted to start with a small cohort of eight faculty members. We have eight students lined up but have more interest from both students and faculty.”

This year, the college is investing $50,000 into the center’s efforts, which will include one-on-one mentorship opportunities, workshops, invited speakers, and other ways for students to get involved in research.

“It is my hope that we will continue to support large numbers of underrepresented students,” Hardy said. 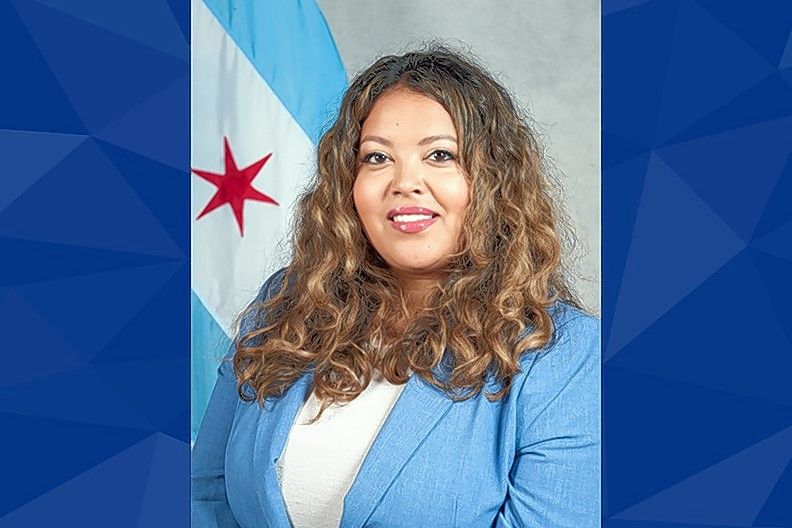 Nubia Willman, first deputy for community engagement in Chicago’s Office of the Mayor and director of the city’s Office of New Americans, will give this year’s César Chavéz Intercultural Lecture on Sept. 21 at Elmhurst University.

Willman is responsible for immigration policy and programming throughout Chicago. She will talk about demystifying the immigration system. Her work includes leading Chicago’s census efforts and working with community stakeholders to increase services and access for immigrant and refugee communities.

Willman, who also is an attorney, worked at Legal Aid Chicago, where she supervised the immigration project in the Immigrants and Workers’ Rights Practice Group. She represented survivors of gender-based crimes and human trafficking, plus low-wage workers seeking immigration and employment relief.

The César Chavéz Intercultural Lecture will begin at 4 p.m. Sept. 21 in the Frick Center, Founders Lounge, 190 S. Prospect Ave., Elmhurst. Admission is free, and the program is open to the public. For more information and to RSVP, visit elmhurst.edu/cultural.

The U.S. Department of Education has awarded more than $29 million in grants to 10 state educational agencies for developing assessments.

The Illinois State Board of Education will use its $3 million grant to implement a Spanish Language Arts assessment for high schoolers aligned with Illinois Learning Standards for kindergarten through 12th grade. 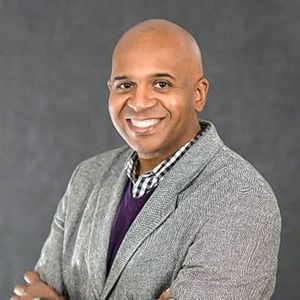 The program is in collaboration with the Stanford Educational Leadership Initiative. It prepares the next generation of community college presidents to transform institutions to achieve higher and more equitable levels of student success.

Fellows are selected through a competitive process. They will work closely with accomplished community college presidents, Aspen leaders, and Stanford University faculty over 10 months, learning to define and assess student success at their colleges and clarify their visions for equitable outcomes for students.

Rising Presidents Fellows join a network of more than 300 peers — of whom 122 are sitting college presidents. This incoming class of fellows is 70% female, and 54% people of color. They represent a diverse group of institutions in 16 states, from small rural colleges to large urban campuses.

Seyyed Hussein Nasr, an Iranian philosopher and world-renowned scholar of Islam and professor of Islamic studies at George Washington University, received a community service award this weekend during the 59th annual Islamic Society of North America Convention in Rosemont.

ISNA is the largest and oldest national Muslim umbrella organization. Its annual convention is the largest gathering of Muslims in North America. Organizers estimate 20,000 attendees will come through the doors over four days culminating today. A bazaar featuring more than 550 vendors, including clothing designers, booksellers and nonprofits, is among the main attractions.

Gail Borden Public Library in Elgin will host folk dances, crafts and music at a Mexican Independence Day Celebration from 1 to 2:30 p.m. Saturday at the main library, 270 N. Grove Ave.

Festivities will include a performance of “El Grito de Dolores” to commemorate the battle cry that triggered the Mexican War of Independence. The event is in partnership with the Mexican Organization of Elgin. 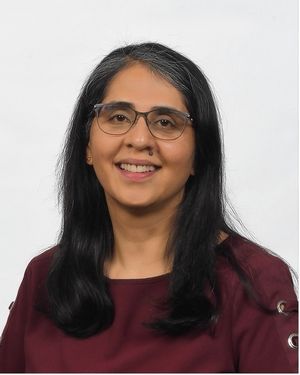 “Science is for everyone,” Vemu tells her students at the beginning of each semester, borrowing a slogan from the Local Chicago Council on Science and Technology.

Training diverse individuals in science, technology, engineering and mathematics, including through workforce development programs, can lead to different perspectives, creativity and problem-solving, she says.

“These characteristics are essential to model and build diversity and inclusion into our scientific enterprise and mentoring process,” said Vemu, a first-generation immigrant who came to the U.S. as a graduate biology student.

Community colleges educate about half of all STEM students in the United States that earn a bachelor’s degree, according to the National Center for Education Statistics.

They also typically have greater diversity, including racial, socioeconomic, and age.

Yet, according to the 2021 Community College FAQs, many community college students in STEM don’t complete their degrees. And these students are more likely to be women or in historically excluded racial or ethnic groups, Vemu says.

• Share stories, news and happenings from the suburban mosaic at [email protected]