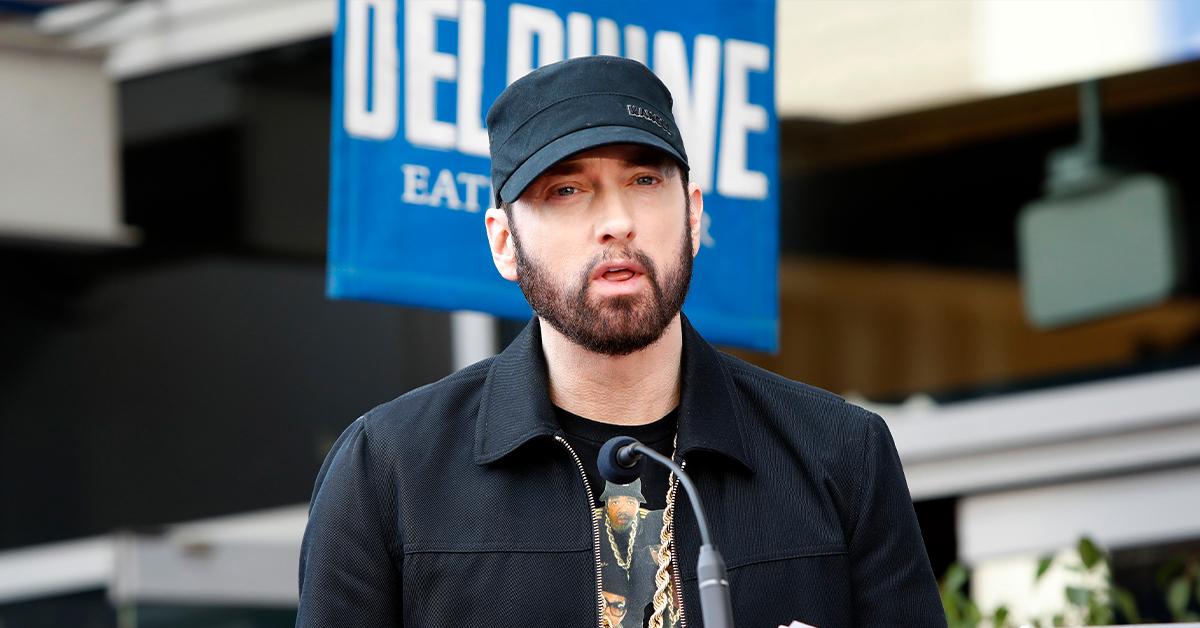 The Grammy award-winning star has been open about his addiction to Vicodin, Valium, Ambien and methadone, which began in the early 2000’s, while filming his semi-autobiographical 2002 movie, 8 Mile.

“We were doing 16 hours on the set and you had a certain window where you had to sleep. One day somebody gave me an Ambien, and it knocked me the f**k out. I was like, ‘I need this all the time,’” Eminem, who has been sober for ten years, continued.

Prince William & Kate Would Welcome Baby No. 4 ‘With Open Arms’

Sonja Morgan Reveals She Was Not Fired From ‘RHONY’