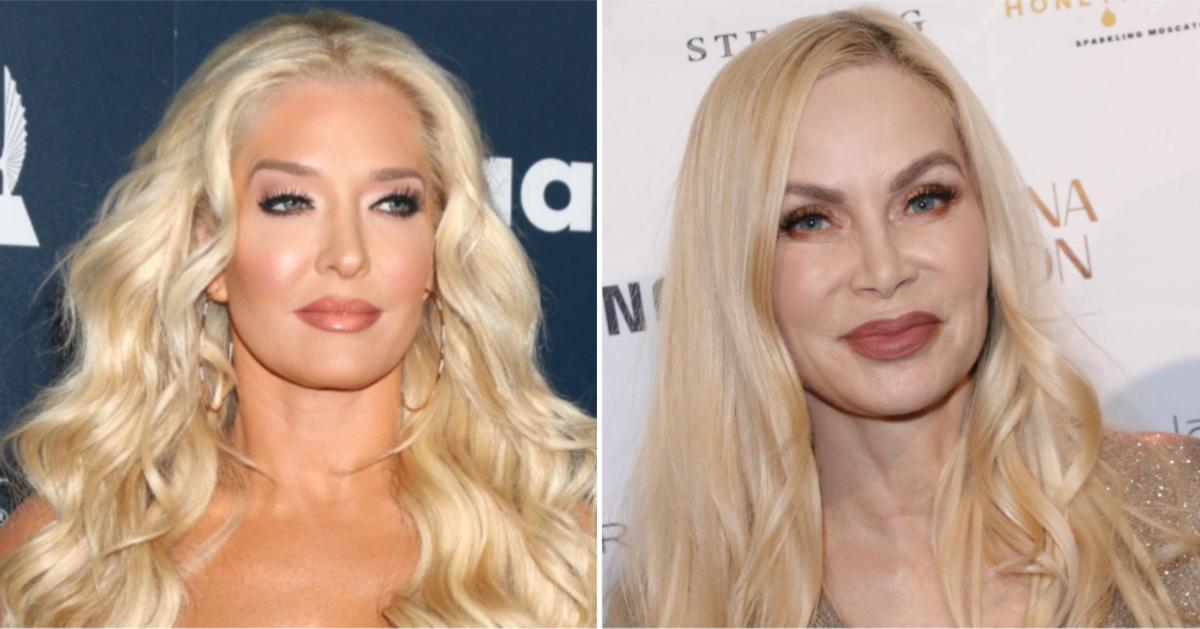 CASH CRUNCH: ERIKA JAYNE DISCLOSES SHE OWES OVER $2 MILLION IN TAXES, ADMITS SHE DOESN’T HAVE THE MONEY TO PAY

“This was a complete outright forgery as [Fulton] never endorsed this check and certainly never agreed to have it deposited,” the documents read per Page Six. “This negotiated check was in fact a forgery and a lie.”

The lawsuit went on to state that out of the over $900,000 owed to the Snake Eyes actress, between the months of April 2019 and September 2020, she only received a $190,000 from the law firm. She also previously was given a modest $5,000 advance. Fulton and her lawyers believe this was an effort on Girardi’s part to “dupe his clients into waiting for money by dribbling small payments.”

List of State-Wise Names of State Flowers of India 2022