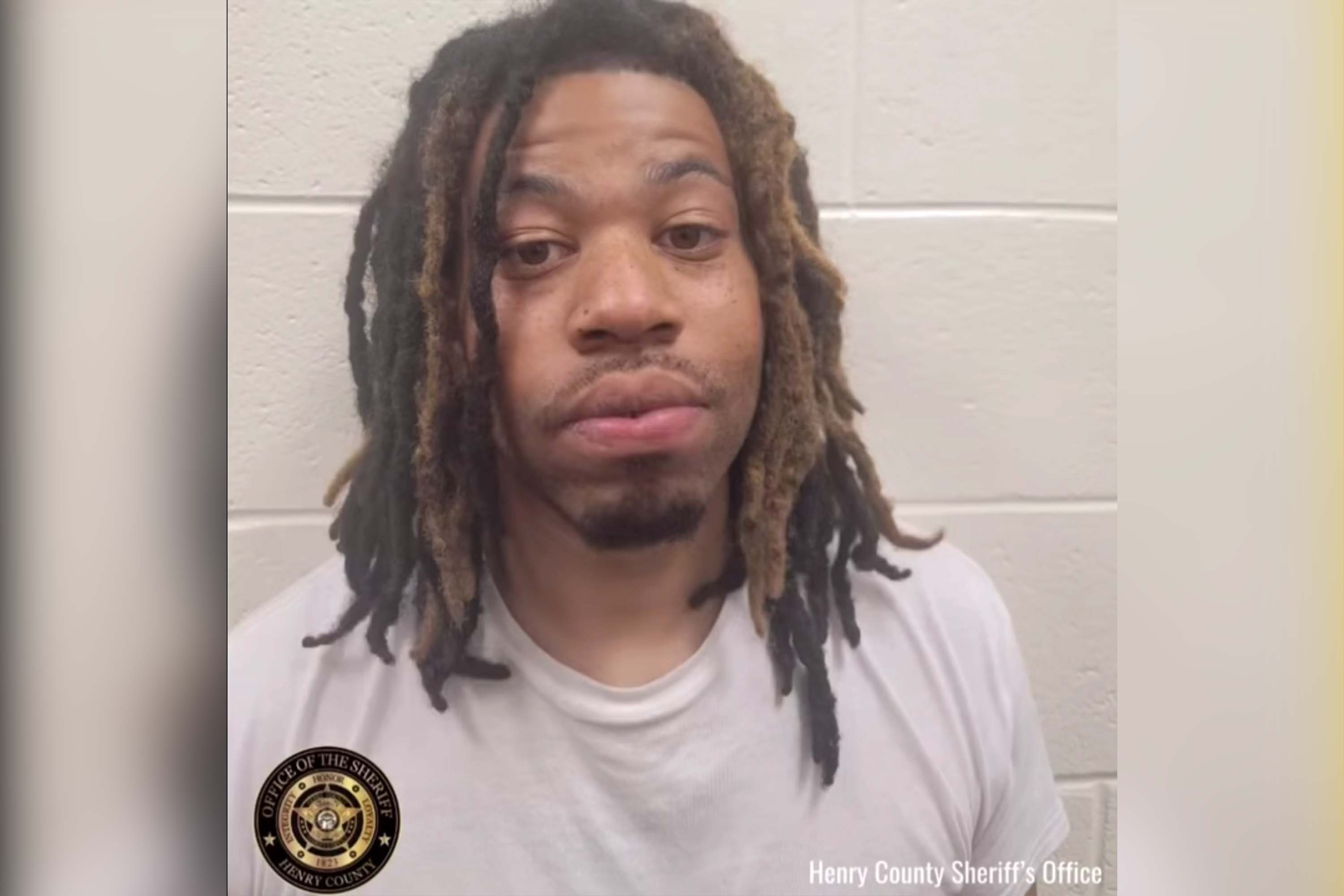 A fugitive on the run from Connecticut authorities was arrested in Georgia Saturday at his birthday party.

The Henry County Sheriff’s Office announced Saturday that Forenza Murphy, 31, was taken into custody in McDonough by the sheriff’s office’s Special Investigation Unit.

Deputies received a tip that Murphy was at a family member’s house celebrating his birthday, FOX 5 Atlanta reported.

He was taken into custody at the home Saturday afternoon.

“If you make your way into Henry County, we’re going to get on your trail, and we won’t stop until you’re caught,” Sheriff Reginald Scandrett said on Facebook.

Murphy was serving a four-year sentence on a robbery charge at a Connecticut Department of Corrections halfway house in Bridgeport when he left without permission.

Murphy is booked at the Henry County Jail and is expected to face additional charges.

The sheriff’s office said Murphy had been on the run since Aug. 8.