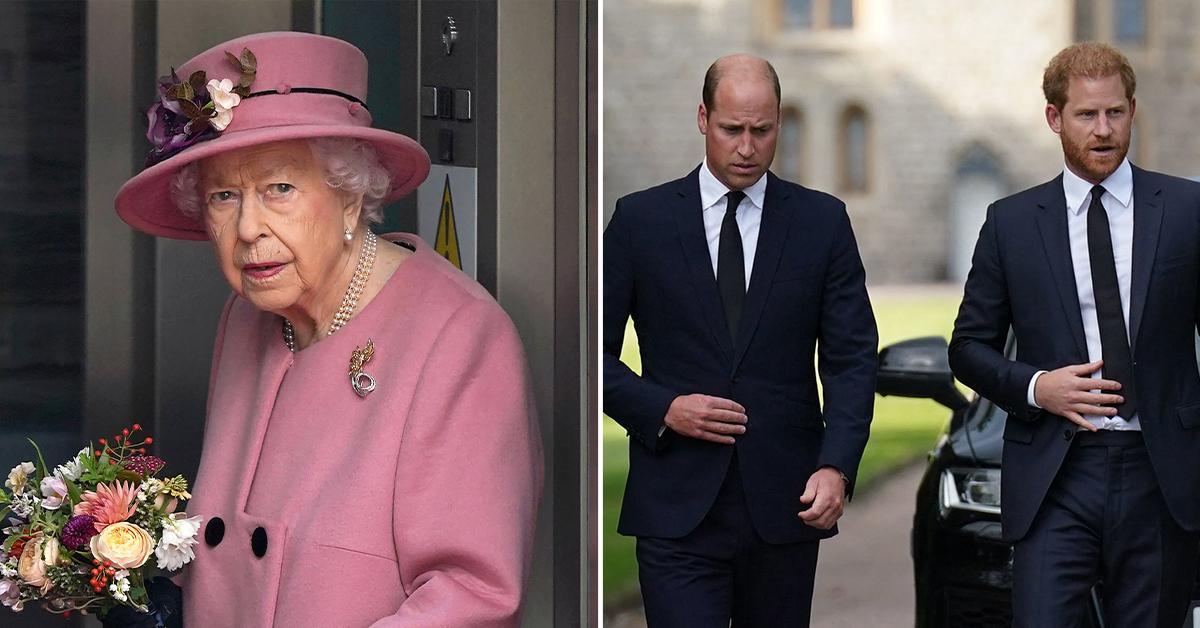 As they weather this profound loss together, the brothers strained relationship still has ways to go. “For all of their differences in the past, many of which still linger, this was what The Queen would have wanted and William knew very well that it was no time to be holding onto grudges or distancing himself from his brother,” the insider revealed.

“They needed to put on a united front and pay their respects for her sake as well as the monarchy as a whole and the people she served so tirelessly during her reign,” the source continued.