Millions of Australians will be able to access 10 days’ paid domestic violence leave under a landmark decision by the Fair Work Commission.

The decision, handed down on Monday, will see more than 2.6 million workers employed under modern awards able to access the leave on a yearly basis at their base rate of pay.

The historic move is likely to set a precedent for all employed Australians as alarming statistics reveal the prevalence of domestic violence – which has already claimed the lives of 18 women so far this year.

From the age of 15, around one in four women, compared to one in 13 men, have experienced at least one incident of violence by an intimate partner. 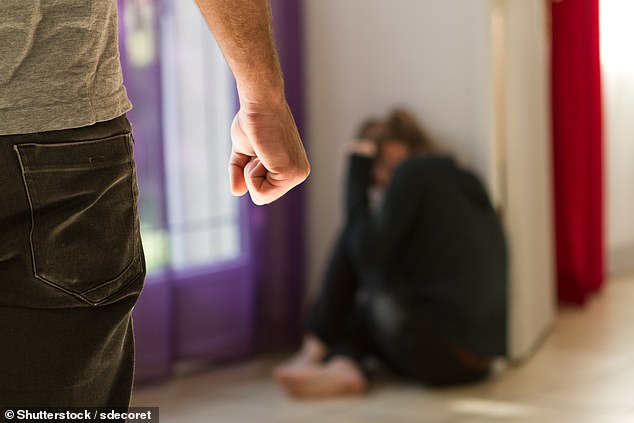 In writing its decision, the full bench of the commission noted it is a ‘gendered phenomenon’, which has soared in the wake of the Covid pandemic.

‘Family and domestic violence is a ubiquitous and persistent social problem. While men can, and do, experience FDV, such violence disproportionately affects women,’ the commission wrote.

‘We have concluded that the merits strongly favour a paid FDV leave entitlement.

‘In comparison to women with no experience of [family and domestic violence], women experiencing or who have experienced FDV have a more disrupted work history; are on lower personal incomes; have had to change jobs frequently; and are more likely to be employed on a casual and part-time basis.’

Hayley Foster, the CEO of sexual, domestic and family violence counselling and advocacy organisation Fullstop Australia, said she was overcome with emotion by the ruling.

‘It’s impossible not to be overcome with joy right now. This is going to be an absolute game changer,’ she told the Sydney Morning Herald.

Australian Council of Trade Unions president Michele O’Neil said it was a ‘historic win and a generational achievement for millions of women who have fought for this against the resistance of this and previous Coalition governments’.

‘Already this year 18 women have been killed by their current or previous partner. Access to paid family and domestic violence leave saves lives. No worker should ever have to choose between their income and their safety,’ she said.

CLOSED: Win an overnight and afternoon tea for two at the g Hotel Galway!

Which Definition of Rurality Should I Use?: The Relative Per… : Medical Care