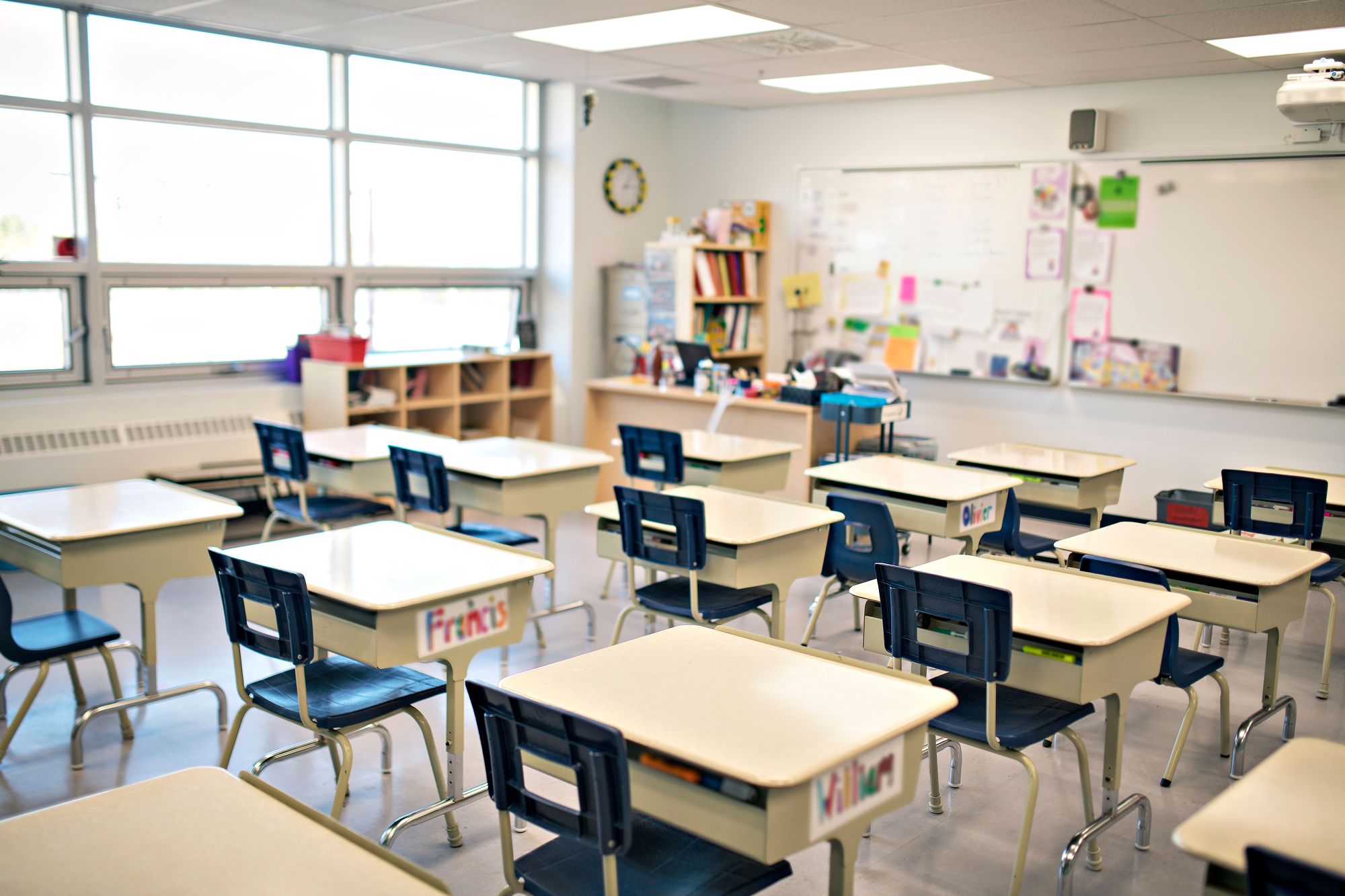 A Florida school counselor is pressing charges against a 10-year-old boy she claims groped her under the guise of a hug, reports said Wednesday.

The fourth-grader was suspended from the Holly Hill School for 10 days and faces a misdemeanor battery charge, according to a police report and a copy of his suspension letter obtained by NBC News.

The health counselor claims she was visiting the boy’s classroom Oct. 24 to talk with his teacher when the child approached her for an embrace.

She claims she “turned sideways to give a side hug” when the boy put one arm around her shoulder and “cupped her left breast in a disrespectful way” with the other, the letter, provided to the outlet by the child’s attorney, states.

The counselor had to “forcibly remove his hand,” according to USA Today.

The identity of the counselor is being withheld because she invoked Marsy’s Law, a Florida statute that allows alleged crime victims to remain anonymous.

Police were called to the school after the incident and the boy was reprimanded by school officials. He was suspended for 10 days and allowed to return Tuesday.

Prince Harry’s Memoir Will Be ‘More Inflammatory’ Than Netflix Series

His family claims the allegations are false and school officials suspended the child without properly investigating the claims.

The boy’s teacher was in the room during the alleged incident but did not see the interaction, the police report and suspension letter state.

“There’s no witnesses, [just] her word against his,” Lakesha Hollins, the boy’s grandmother and legal guardian, told USA Today. “He’s only 10.”

Hollins theorizes the counselor may have turned to look at another student during the embrace, causing the awkward touch.

“My grandson said with the hug, she did grab his hand and hold his hand up, and he didn’t really know why she did it,” she told USA Today. “He said she let his hand go and then he walked back to his seat and then he began to talk to other students.

“We’re talking about a 10-year-old being kicked out of school for what possibly could have been an accident.”

The Secret To A Perfectly Sculpted Jawline With Dr. Harrison Lee