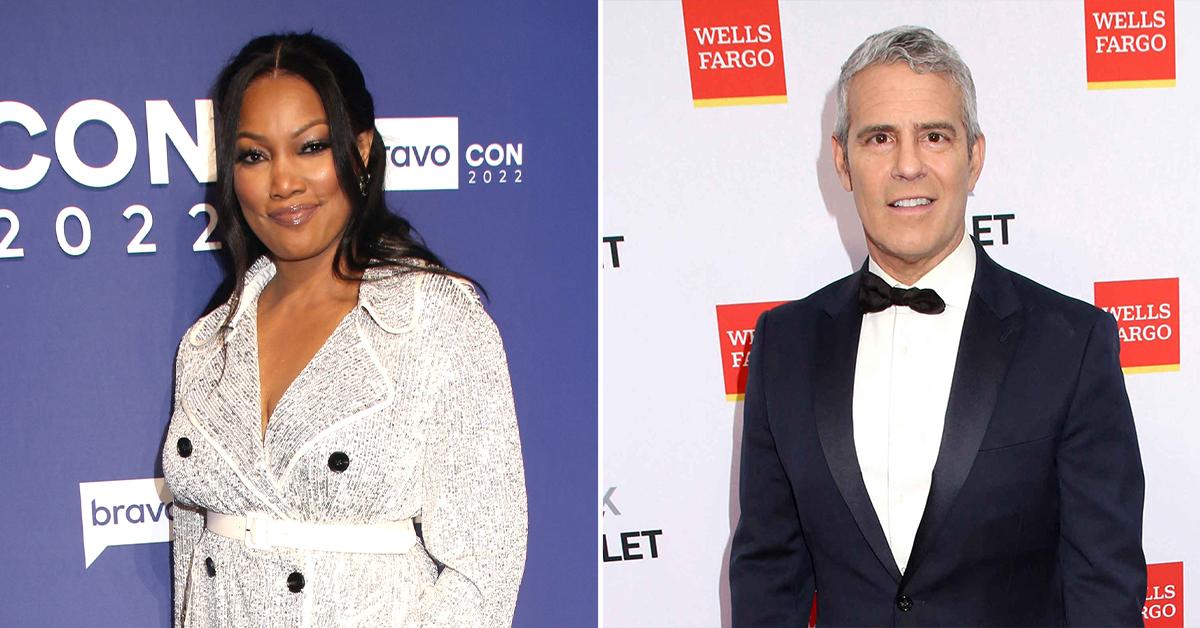 “There were a lot of things that were missed during the reunion and it was really sad and unfortunate, but, I like Andy and I think the fact that he stood up and said something meant a lot,” Beauvais said of the tumultuous three-part special.

The current season of the reality series was particularly difficult for the Coming To America star since her 14-year-old son, Jax, was attacked on social media by bots who left racist comments on his social media profile. Beauvais was also involved in a constant back and forth with the Rinna Beauty founder, as well as costars Diana Jenkins and Erika Jayne.

Inside Dwyane Wade’s Drama With His Ex-Wife

Mother and son accused of running brothel out of Florida home