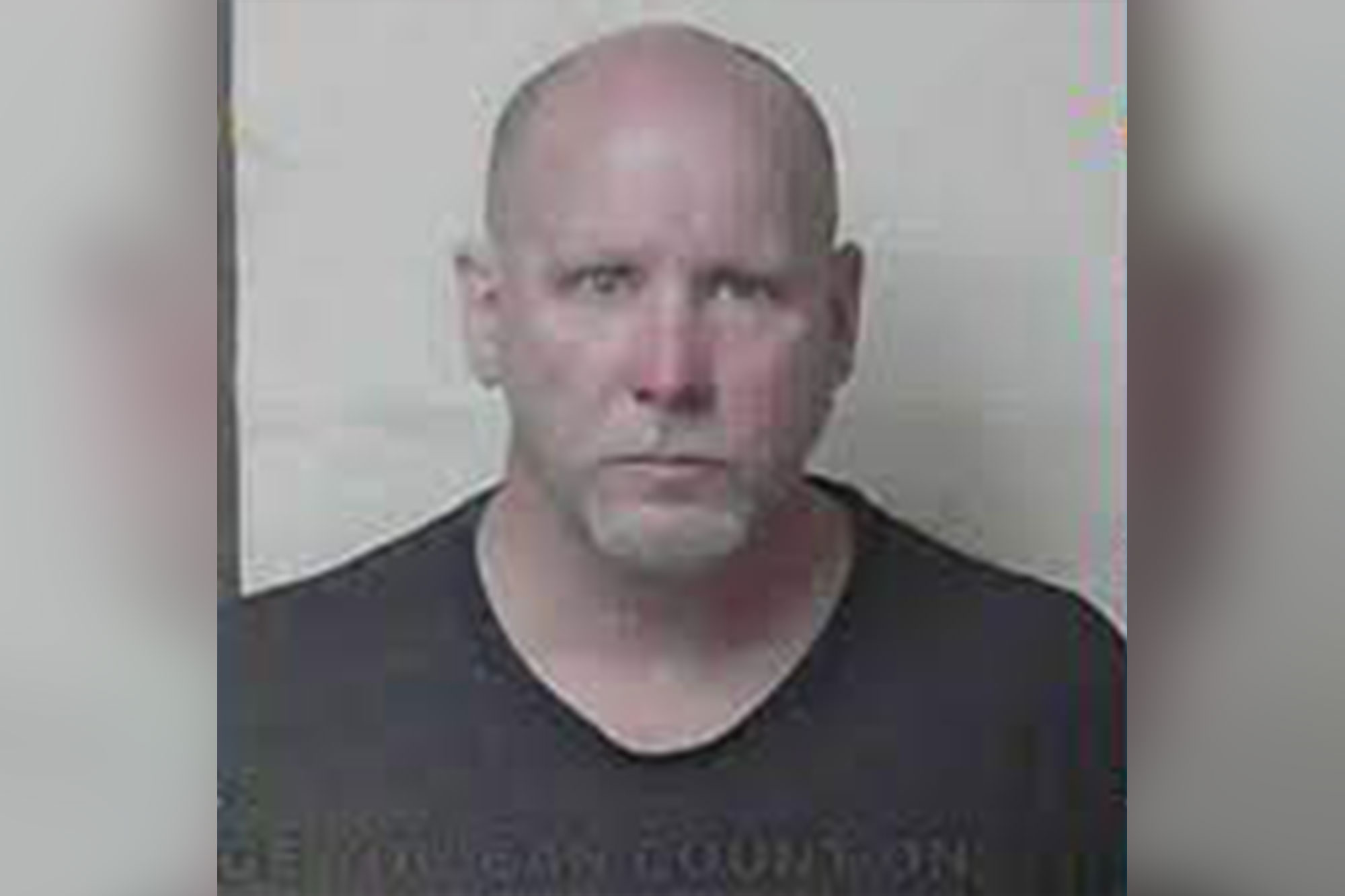 Anthony Williams, chief of the Willacoochee Police Department, was arrested by the Georgia Bureau of Investigation Wednesday after receiving reports he allegedly busted into a home Oct. 11, the state agency said in a press release.

The GBI opened an investigation into the incident Monday at the request of the Alapaha Judicial Circuit District Attorney’s Office.

The 49-year-old chief turned himself in two days later.

The investigation is ongoing.