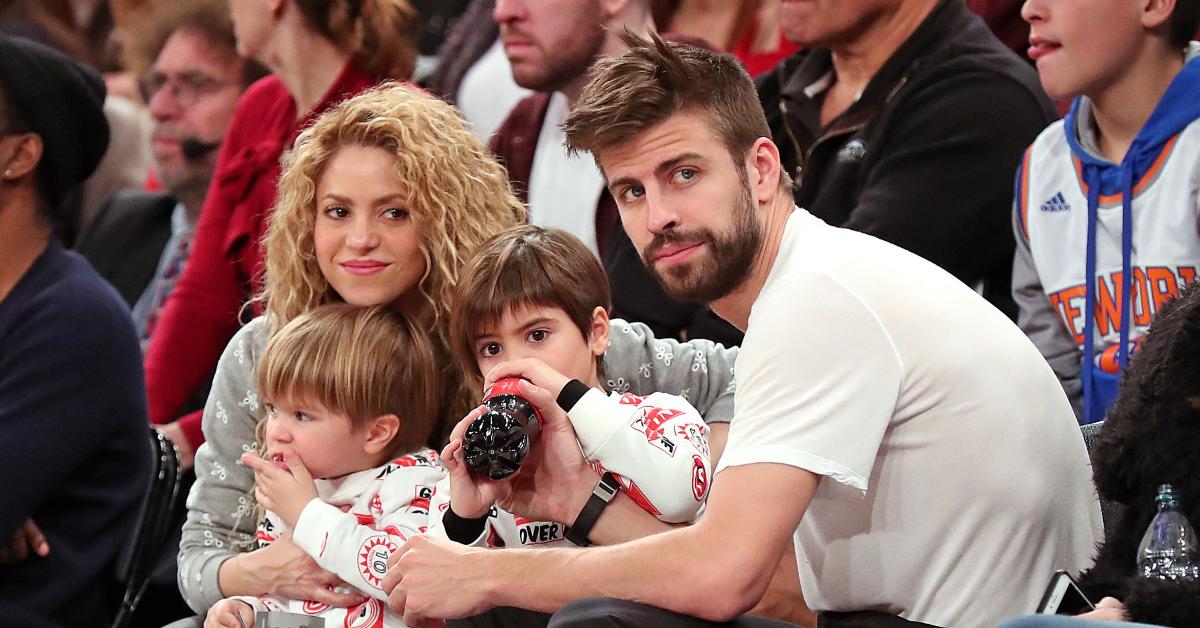 Lots of changes! Gerard Piqué announced he’s hanging up his soccer cleats and retiring from the sport — just four months after he and Shakira called it quits.

“The last few weeks, months, lots of people have been talking about me. Until now, I haven’t said anything. But now, I want to be the one talking about me,” the athlete, 35, said in a video posted via Twitter on Thursday, November 3, adding that FC Barcelona’s match against UD Almería, which occurs on Saturday, November 5, will be his last time on the field.

The professional soccer player knew from “a very young age” he wanted to play for FC Barcelona, as he’s always been a huge fan and was “born into a football-loving family of Barca fans,” but he knew it was time to call it quits.

An Inside Look – WWD

Jeremy Renner out of surgery after suffering ‘blunt chest trauma’

How ‘Welcome to Chippendales’ Iconic Tear-away Pants Were Invented – WWD