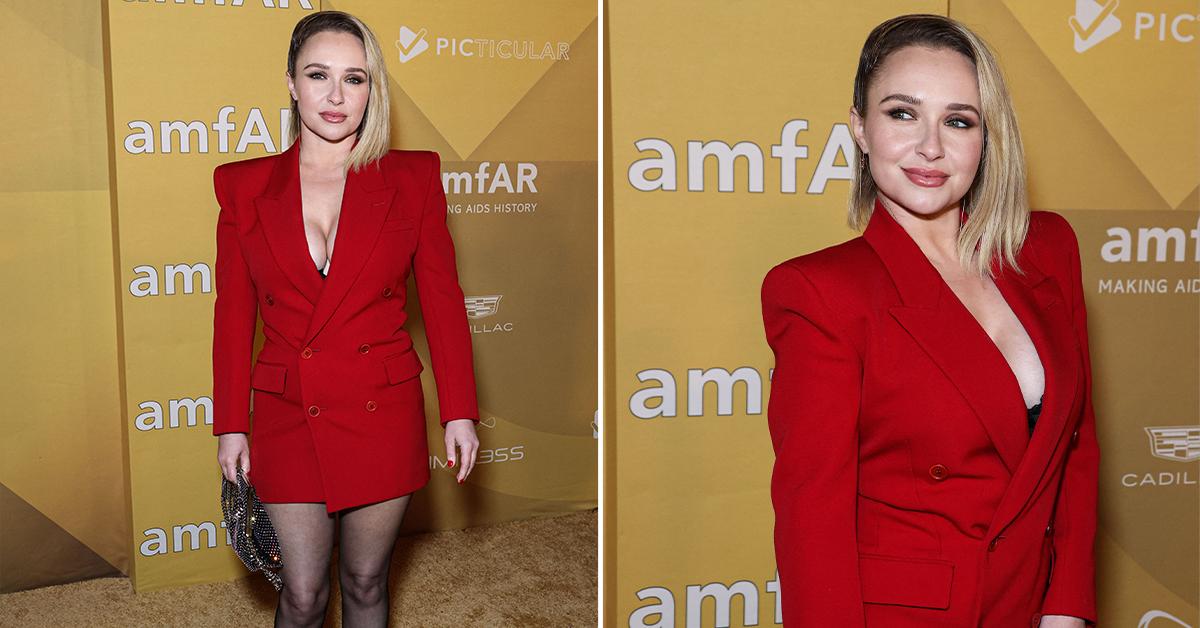 The outing marked the Nashville star’s first red carpet appearance since opening up about her past struggles with addiction, post postpartum depression and the custody of her 7-year-old daughter, Kaya, whom she shares with ex Wladimir Klitschko.

“I turned jaundice at one point — like, yellow eyes — and went to a doctor and they said, ‘If you don’t stop right now, you’re heading toward a liver that’s not gonna heal itself anymore.’ And I looked up liver transplants and it says they give you only, like, five years — and plus, who wants to give a liver to somebody who’s an addict?” Panettiere said of her wake-up call during her recent Red Table Talk appearance. “But to have a death sentence still there — only five years to live — that was terrifying.”