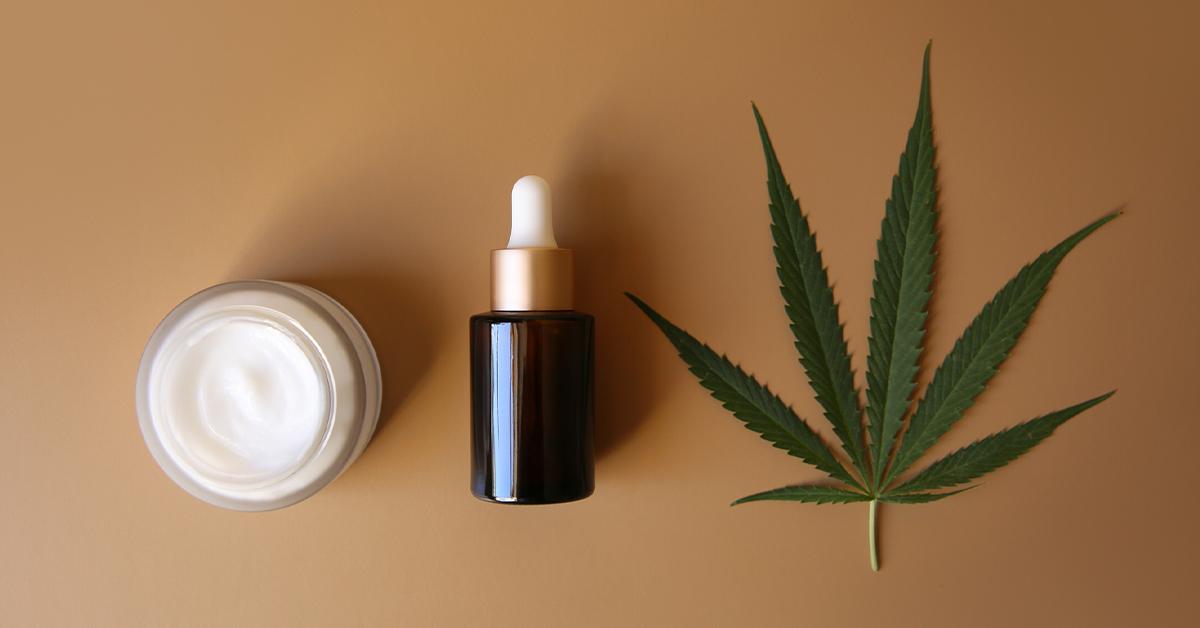 All products featured on OK! Magazine are independently selected by our editors. However, when you buy something through our retail links, OK! Magazine may earn an affiliate commission.

Cannabis has experienced a major glow-up. Once the butt of old-school stoner jokes, cannabis has transformed over the past several years, finally earning long-awaited recognition for its several health benefits — particularly through CBD products.

Derived from a compound found in cannabis, CBD, short for cannabidiol, offers all the medical benefits of cannabis sans the high. While this may seem like a no-fun approach to cannabis, CBD’s general inability to cause feelings of stoned-ness can sometimes be a positive for those struggling with anxiety.

​”CBD is the non-psychoactive portion of the plant, so what that means is you won’t have any effects like euphoria,” physician and medical cannabis expert Junella Chin recently told Health, noting that you most likely “won’t feel sedated or altered in any way.”

So why is CBD’s low likelihood of causing a high important? Smoking cannabis on its own has been documented to spark feelings of anxiety or paranoia in some people, an experience that James Giordano, who teaches neurology and biochemistry at Georgetown University, said comes down to a few factors, including how familiar someone is with the feeling of being high.

“The disorientation can be very anxiety provoking,” he told Vice of why someone who is new to smoking cannabis may feel less-than-pleasant.

Beyond this lack of familiarity, the makeup of one’s brain can also play a role in how they experience the plant’s psychoactive effects. “What pot tends to do is augment aspects of one’s personality,” Giordano explained. “If you tend to be a jovial person, if you’re smoking weed, those personality traits tend to be disinhibited and you become more of that. Individuals who have anxious traits or those with paranoid traits might need a bit of caution.”

As such, a high-free option — like CBD — is a great choice for people struggling with anxiety. According to a recent poll conducted by Forbes Health, of the 60 percent of American adults who said they had tried CBD, 51 percent of this subgroup reported that they use the compound to “alleviate anxiety,” a consensus Chin seemingly echoed in her interview.

“[CBD] tells your body to calm down and reminds you that you’re safe,” Chin explained to the outlet. While she took care to note that CBD is not a “cure-all” for anxiety, encouraging a “healthy lifestyle with plenty of exercise and good nutrition,” she noted that the product can serve as a part of a holistic approach to keeping your mind at ease. “It mellows out the nervous system so you’re not in a heightened ‘fight or flight’ response,” she said.

Africa’s development depends on regional ownership of its security

Complete and Updated List of Ramsar sites in India.