World Broadcast News Your Source for News
Home Celebrity How Many Kids Did Queen Elizabeth Have? 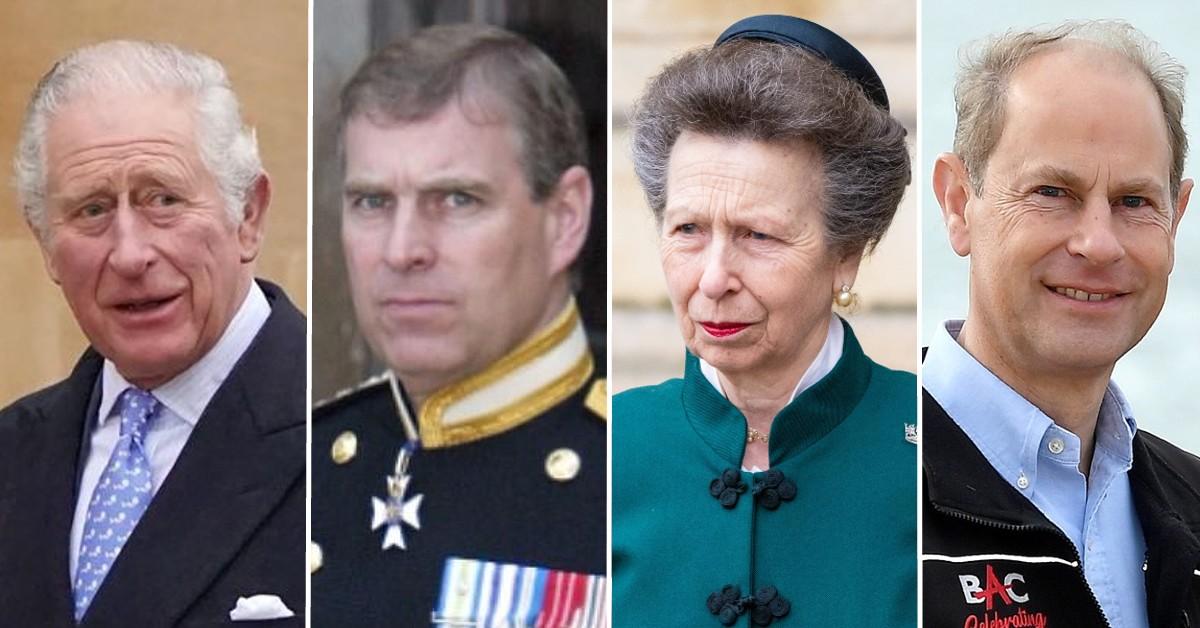 The heir to the Queen’s throne is well prepared for his new role. Since her passing, her eldest son has taken on the title of King, and as the world waits for his coronation, the father-of-two continues to transition into his mother’s responsibilities.

“The death of my beloved Mother, Her Majesty The Queen, is a moment of the greatest sadness for me and all members of my family,” the King wrote in a statement. “We mourn profoundly the passing of a cherished Sovereign and a much-loved Mother. I know her loss will be deeply felt throughout the country, the Realms and the Commonwealth, and by countless people around the world.”