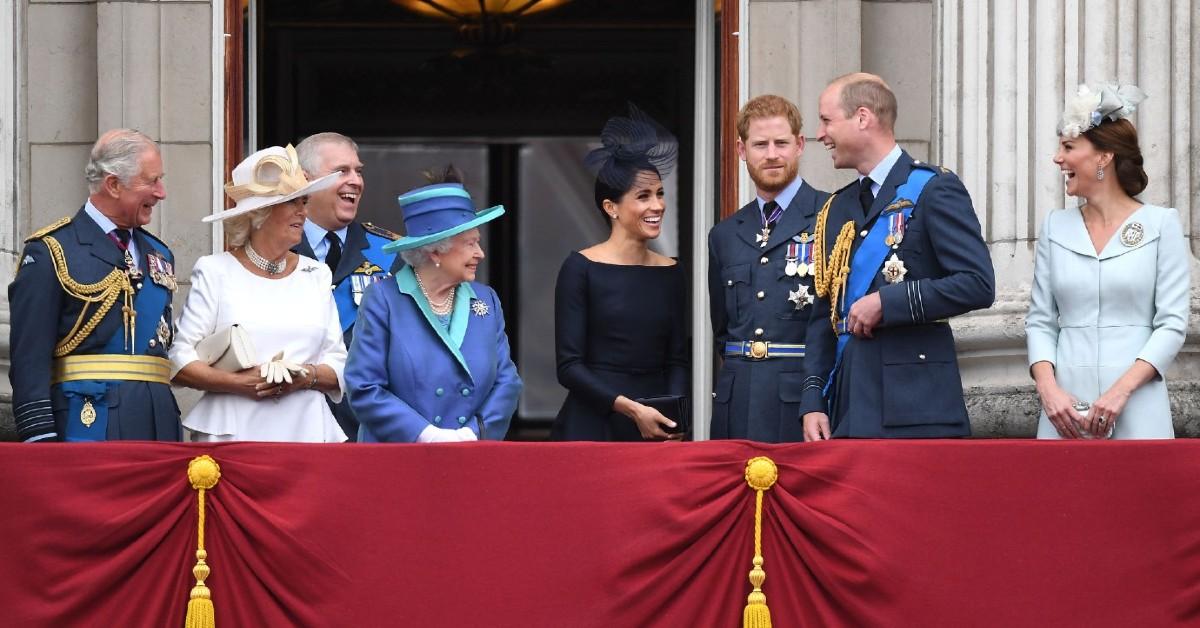 Meghan was an instant hit with husband Harry’s granny. When Elizabeth succeeded her father to the throne after her uncle abdicated because he could not marry American divorcée Wallis Simpson, there was no way she could have envisioned agreeing to her future grandson marrying a divorced Hollywood actress.

But Meghan, 41, and the monarch got on swimmingly almost from the moment they met at Balmoral Castle in September 2017. Even the queen’s persnickety corgis loved her. “For the last 33 years, I’ve been barked at, and this one walks in, absolutely nothing, just wagging tails,” Prince Harry joked about his bride. Then there was the duchess’ first solo outing with the queen when they took the royal train together to open the Mersey Gateway Bridge in Cheshire, England. Meghan looked perfectly at ease, joking and chatting with the normally stoic sovereign, who tried and failed to stifle her own giggles.

Yet over the years, Meghan and Harry’s decision to step back from royal life seemingly added tension to their once-positive relationship, so much so that she was reportedly not invited to Balmoral Castle alongside many other members of the royal family to say goodbye.

“It’s understood that the family wanted Prince Harry to be there, even though he was unable to get to Balmoral in time to see his grandmother,” royal expert Katie Nicholl said shortly after the Queen’s death. “But Meghan, the Duchess of Sussex, was not, we understand, invited to join the family. She has said she will go to Balmoral another time. But I think it is quite significant that Prince Harry traveled to Balmoral on his own without his wife.”

Calling Them Out! Miss USA Contestants Insist No One Had A 'Fair Chance' To Win 'Rigged' Pageant