How Television Networks Are Celebrating the New Year in 2021 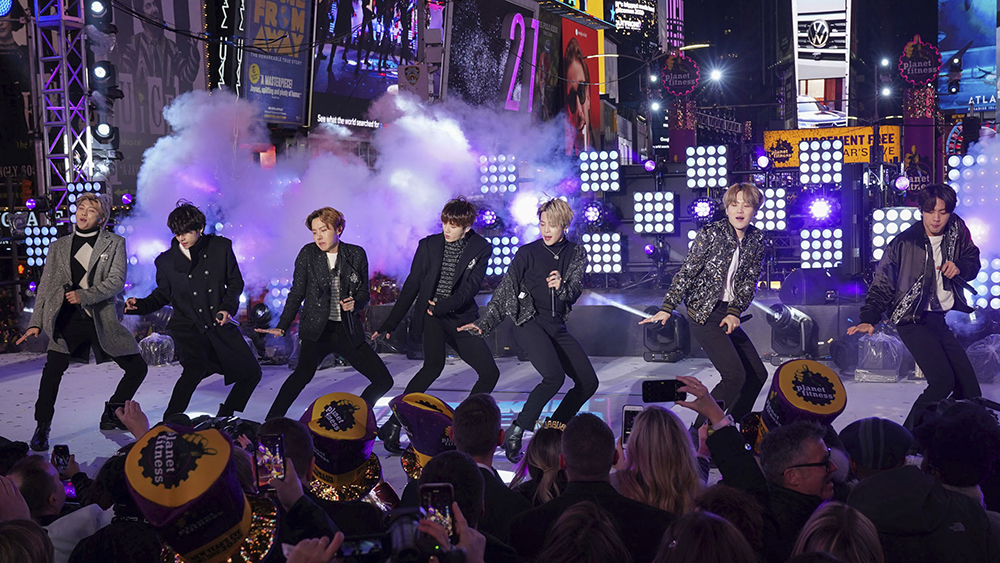 As 2021 comes to a close, television networks are announcing their New Year’s programming, including live specials, themed episodes and more.

Read a full list of New Year’s programming below. (More programming will be added to the list as networks announce titles.)

“General Hospital” (ABC, Dec. 30 at 2 p.m.) — New Year’s Eve plans shift and change, and although not everyone ends the night with a kiss, the celebratory atmosphere is undeniable, and love is in the air as Port Charles rings in the new year.

A Log4J Vulnerability Has Set the Internet ‘On Fire’

“Dick Clark’s New Year’s Rockin’ Eve with Ryan Seacrest 2022” (ABC, Dec. 31 at 8 p.m.) — The 50th anniversary celebration will consist of five and a half hours of performances airing until 2:00 a.m. EST and gives viewers a look at New Year’s celebrations from around the globe, including its first Spanish-language countdown live from Puerto Rico. Details around co-hosts, performers in Times Square and additional locations will be announced closer to show night.

Eat, Consume, and Be Merry! No, Really.

Sharon Chuter Is Having Beauty’s Most Uncomfortable Conversations

Migration and Experimentation: What Led to Australia’s Coffee Culture