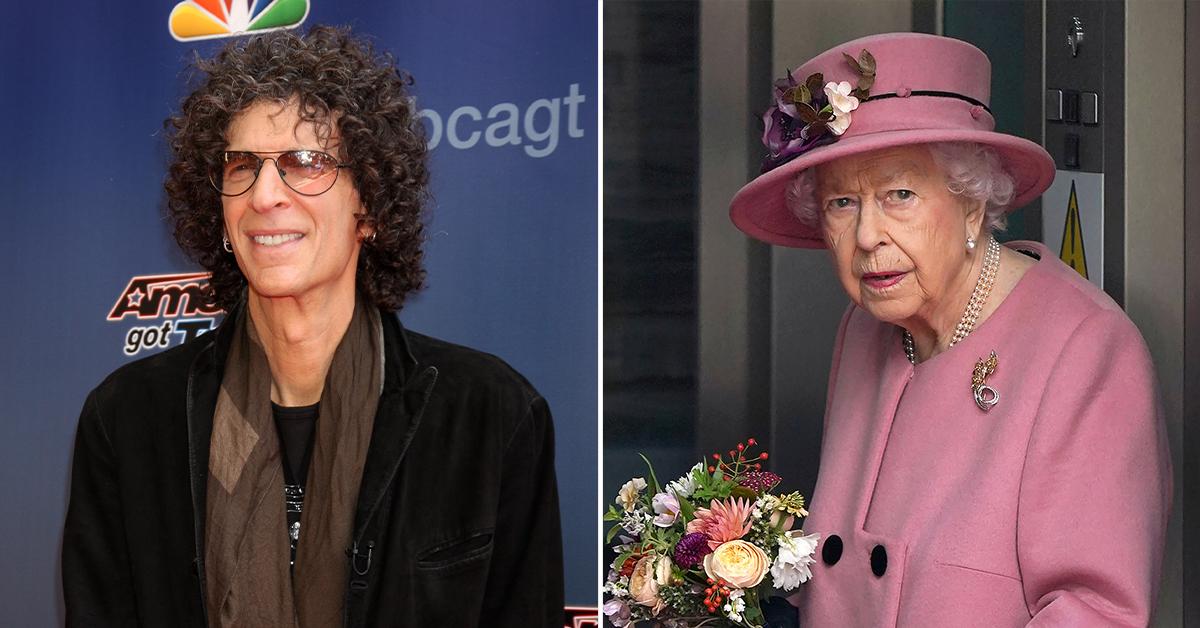 As Stern and some of his listeners ponder on the controversy surrounding the reality star, the public continues to grieve the loss of the monarch.

Her majesty died on Thursday, September 8, at Balmoral Castle, and since the news broke, both citizens, world leaders and the royal family have been mourning her loss.

“Her Majesty Queen Elizabeth II was more than a monarch,” the statement on the White House website began. “She defined an era. In a world of constant change, she was a steadying presence and a source of comfort and pride for generations of Britons, including many who have never known their country without her.”