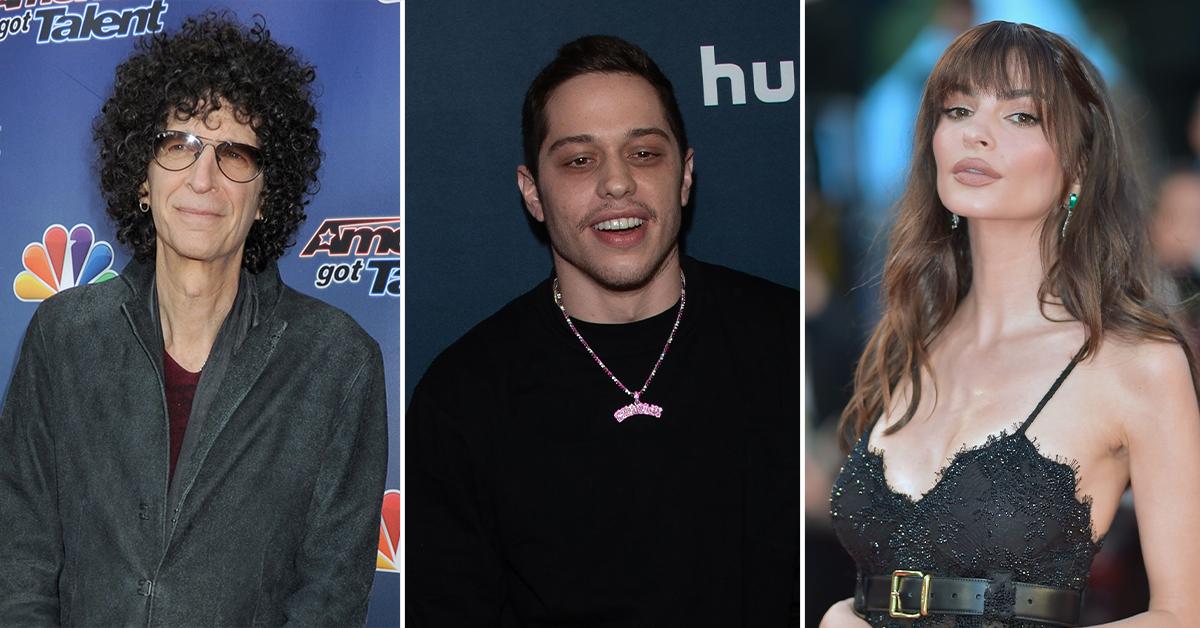 Staten Island talk show host Johnny Potenza recently spilled that the mother-of-four just had “too much baggage” for Davidson. “She’s 20 years older, she has four kids and she was married to Kanye West who was always making trouble for them.”

According to Potenza, the stand up star could not take the rapper’s “childish” and “pathetic love drama” over Kardashian. “Most of the people I know in Staten Island were saying it wouldn’t last,” the host explained.

What is Uniform Civil Code in India? Why is UCC Proposed in Rajya Sabha?

‘GMA’ Star T.J. Holmes Under Fire For Supporting Will Smith

‘Hypocrisy of Justice’ Symposium to Explore Current Issues of Injustice in Chicago | Black...

What is Uniform Civil Code in India? Why is UCC Proposed...