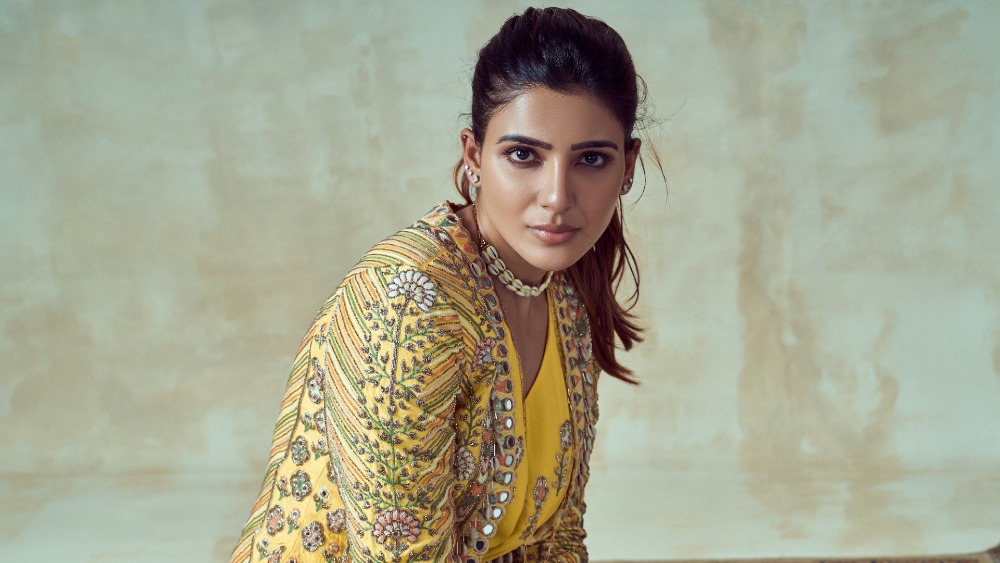 Samantha Ruth Prabhu, one of India’s top actors, has boarded the cast of feature film “Arrangements of Love.”

The film is to be directed by BAFTA-winning Welsh director Philip John, whose credits include “Downton Abbey” and “The Good Karma Hospital.”

The film is produced by Sunitha Tati’s Indian outfit Guru Films, whose “Oh! Baby,” the 2019 Telugu-language adaptation of 2014 Korean film “Miss Granny,” was a commercial success. “Oh! Baby” starred Samantha, who is known by just her first name.

The actor won much acclaim for her antagonist’s role in the second season of Amazon Prime Video series “Family Man,” which began streaming earlier this year. Active in both the Telugu and Telugu language industries, Samantha’s credits include S.S. Rajamouli’s “Eega,” “Super Deluxe,” “Janatha Garage” and “Mersal.”

‘Arrangements of Love” is an adaptation of the bestselling 2004 novel of the same title by Indian author Timeri N. Murari (“The Taliban Cricket Club”) by John and British Sri Lankan actor Nimmi Harasgama, who played the female lead in Deepa Mehta’s “Funny Boy” and is a series regular on “The Good Karma Hospital.”

How the facilities bill might impact the DC region – WTOP

It follows a Welsh-Indian man on his quest to find his estranged father with an impromptu visit to his homeland. Samantha plays a strong minded and funny force of nature 27-year-old, who runs her own detective agency and becomes part of the search. She is a progressive bisexual Tamil woman, with ultra-traditional parents, who want her to have an arranged marriage. As much as she wants to please her parents she also wants to be able to make her own life choices.

“A whole new world opens up for me today as I start my journey with ‘Arrangements of Love,’ which has such an endearing and personal story,” Samantha told Variety. “I am excited to work with Philip John, whose projects I have closely followed for many years, being a big fan of ‘Downton Abbey.’ I am looking forward to collaborating with Sunitha once again and I hope for only more success than we previously had with ‘Oh! Baby’. My role is a complex character and it will be both a challenge and an opportunity for me to play it. I cannot wait to get on set.”

“Having Samantha on board is indeed serendipitous. I have worked with her before and must say that she always brings her curiosity and talent to the project,” Tati told Variety. “I can already visualize the life that she will breathe into the character. It is a pleasure to work with her again as we explore the international waters together.”

“Arrangements of Love” was the sole Asian project selected at the Toronto International Financing Forum, which sits alongside the Toronto film festival. The film is expected to commence shooting in August, 2022.

Alec Baldwin Fired a Prop Gun in Tragic Accident on Set of ‘Rust’ That...

Here Are 10 Material Tools To Build Your Brand

Let’s Have More, Not Less, Exemplary Punishment of Rioters

Suspect In Young Dolph’s Murder Claims He Is Innocent, Announces He Will Turn Himself...