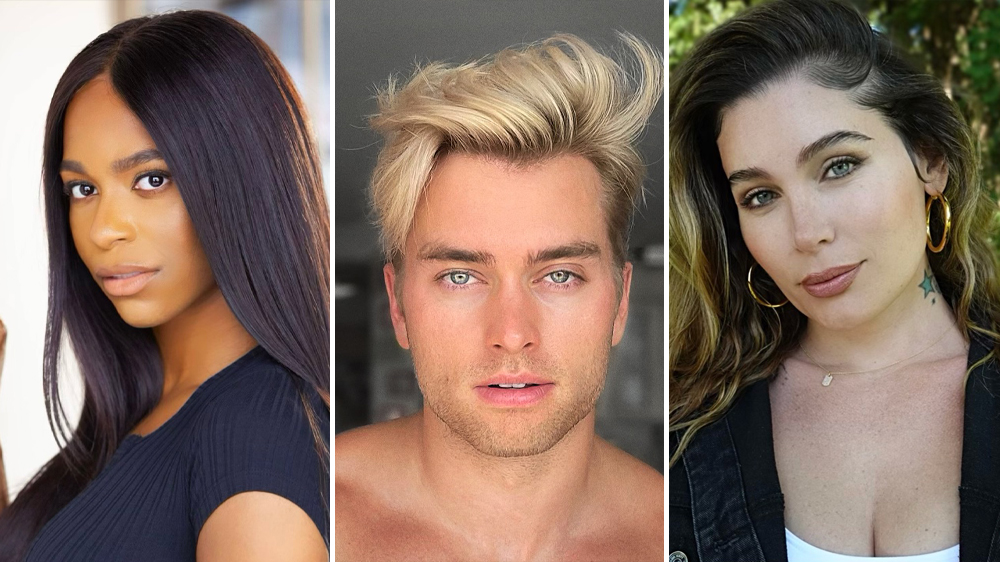 Described as a romantic thriller, the film will follow three friends —  Goldie (Grey), Blake (Fodé), and Angel (Lysette) — over the course of a wild night on the famously gritty streets of the Tenderloin. The area is regarded as the world’s first legally recognized transgender district. Supporting cast includes “RuPaul’s Drag Race” stars Kylie Sonique Love and Krystal Thomas.

A semi-autobiographical tale, the film is produced by Julio Lopez Velazquez (“Buck Run”) and John Reyes Doyle (“On Our Way”) via Tomorrowland Productions. Co-producing are Eugene Koh (“Feeling Through”) and Giulianno Lopez.

Grey is represented by GVA Talent Agency and Zero Gravity Management. Her additional credits include “The Alienist” and “How to Get Away With Murder.”

Fodé is with Innovative Artists, Zero Gravity Management and Gang, Tyre, Ramer, Brown & Passman. He spent three years on the long-running soap “The Bold and the Beautiful” and has appeared in “Supergirl” and “Tacoma FD.”

Lysette is represented by ICM Partners, Anonymous Content and Peikoff Mahan Law Office. She was a notable breakout of Amazon’s Emmy-winning series “Transparent” from creator Joey Soloway. Lysette recently lent her voice to the Netflix animated series “Q-Force” and was a producer and subject on the groundbreaking documentary “Disclosure.”

Love is with The Benedetti Group and KSL Management.

Everything to Know So Far About ‘Selling Sunset’ Season 5

In the Face of Regulation Threats, YouTube Is Still Making Money Hand Over Fist