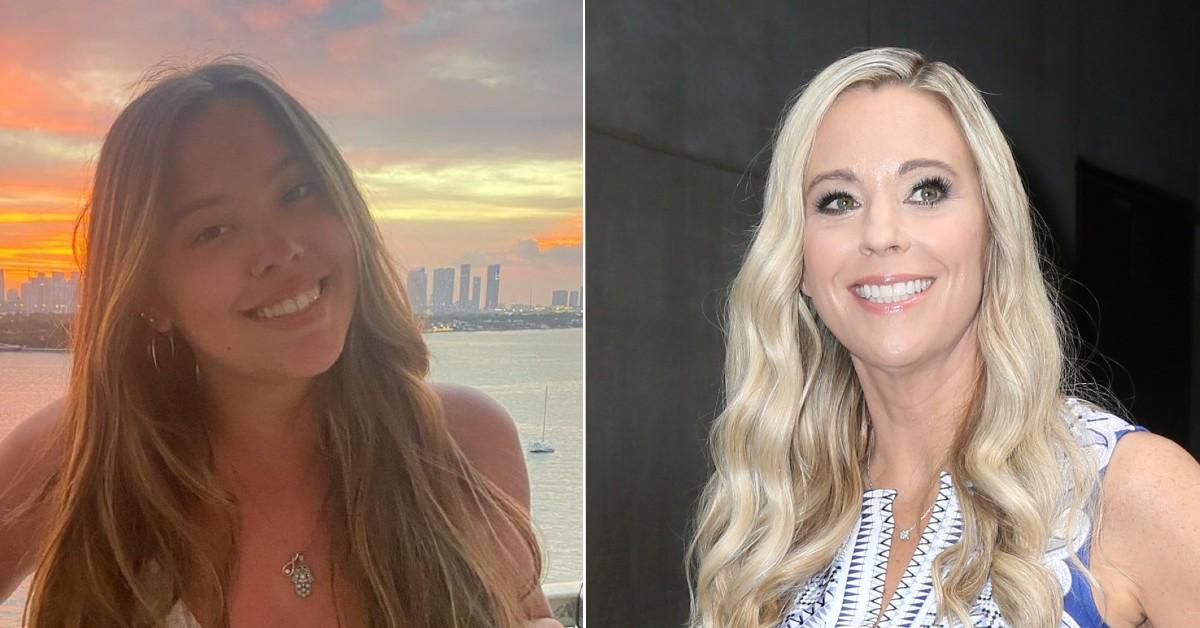 “She just, you know, wished me a happy birthday,” Hannah told the outlet. “You know, told me she loved me and it was great. Like, an average birthday text.”

Speculation surrounding the status of her relationship with Kate began to circulate after her parents’ 2009 split, which was followed by a messy divorce and custody battle. Hannah and her brother Collin currently live with Jon, while their four other siblings — Leah, Joel, Alexis and Aaden — all live with the matriarch.

No One Deserves the Gift of Style More Than Mom

Domestic Labor: The Most Essential Work, the Lowest Pay