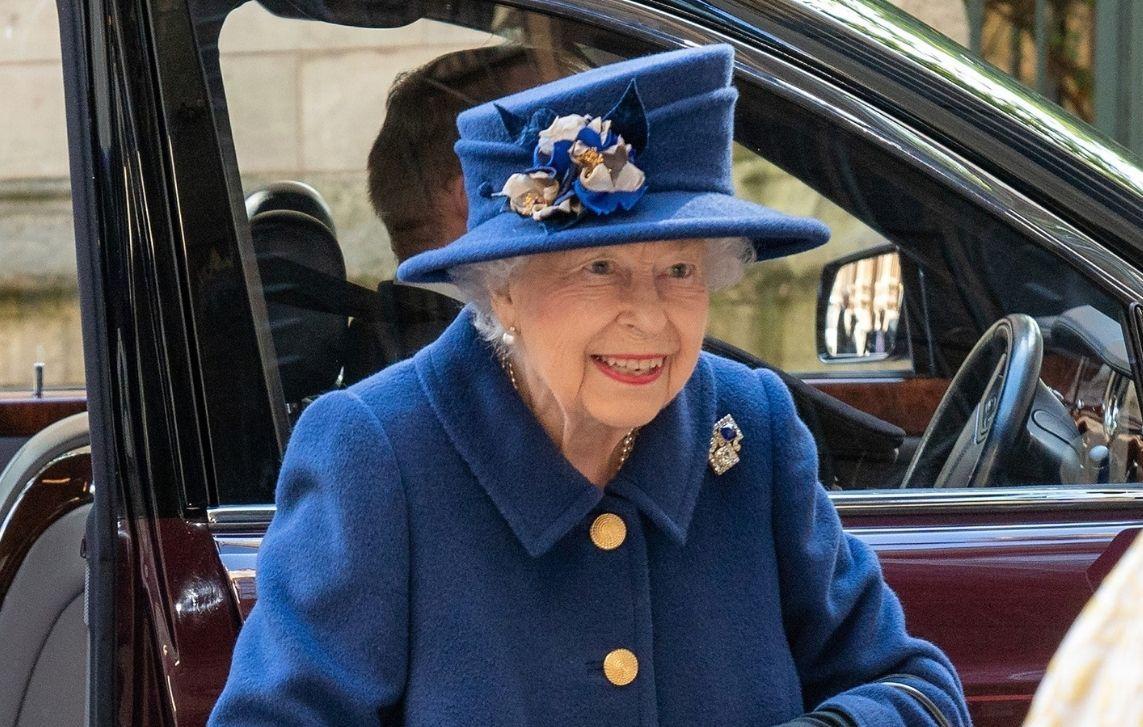 These tensions were only heightened once Prince Harry and Markle spoke out about several alarming instances they endured as a part of the Royal Family, revealing so in an explosive interview with Oprah Winfrey in March 2021. Amid their interview, Markle recounted several concerning situations, including being essentially forced into isolation and facing family members who had racist “concerns about how dark” her son’s “skin would be.”

Harry also addressed the whispers that he had caught the Queen off guard with their announcement. “I’ve never blindsided my grandmother, I have too much respect for her,” he said, attributing the rumor as having “came from within the institution.”

Following the alarming revelations from this interview, as well as another one Markle completed for The Cut in August 2022, tensions seemingly reached an apex between Harry, his wife, and his family.

US Army major, wife charged with plotting to hand over medical records to Russia

US Army major, wife charged with plotting to hand over medical...

Kevin Federline Goes To Dinner With His & Britney Spears’ 2...