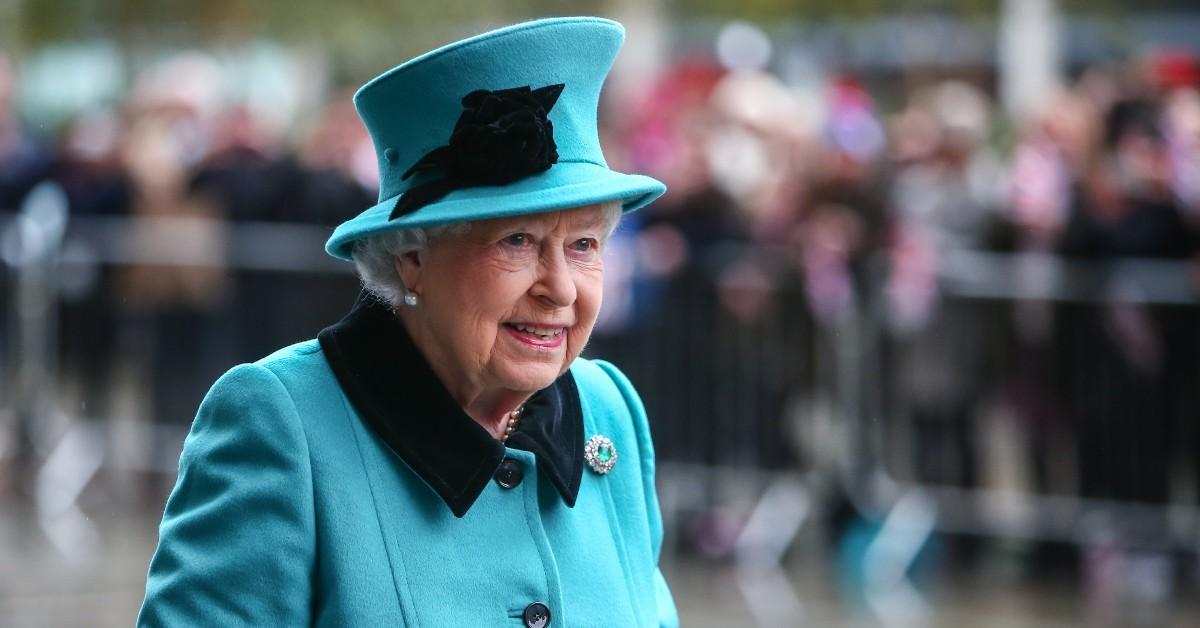 When he was very young, Prince William had his own special name for his grandmother: Gary! British columnist Richard Kay revealed that he learned of the nickname when young Wills took a tumble one day.

“The queen was on hand after William fell over at Buckingham Palace, bawling ‘Gary, Gary,’” he wrote. “A guest who went to help asked who Gary was, assuming it must be a member of the royal household. ‘I’m Gary,’ explained the Queen, as she scooped him up. ‘He hasn’t learned to say Granny yet.’”

Everything We Know About King Charles III’s Coronation

‘The Year of Chicago Dance’ continues

Everything We Know About King Charles III’s Coronation