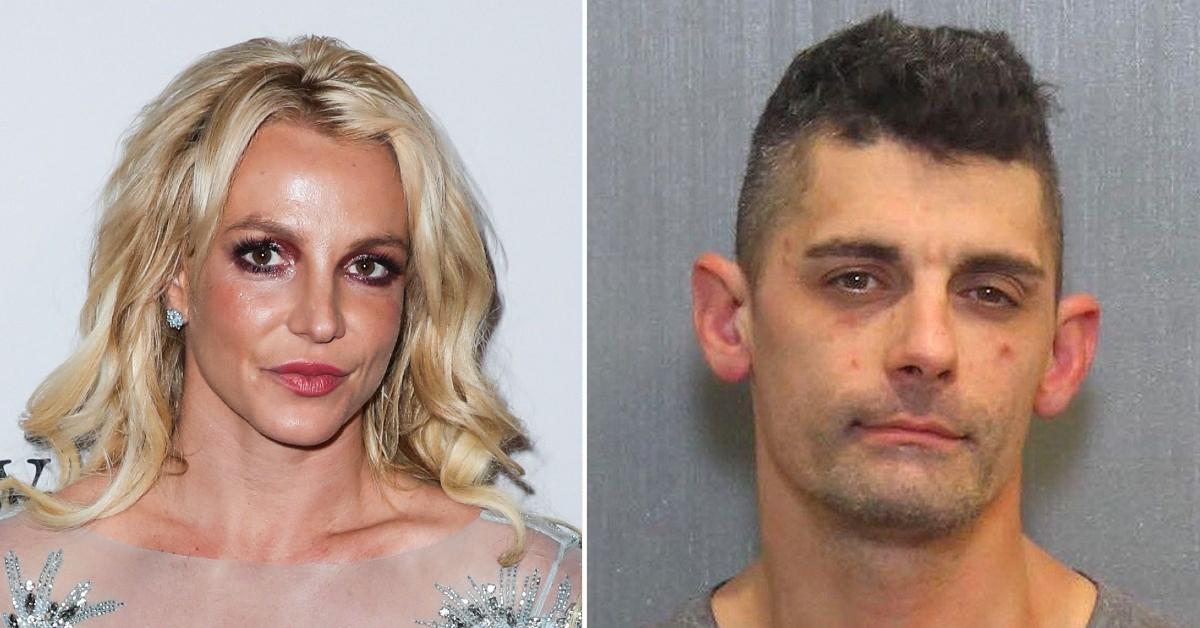 On Monday, June 13, he pleaded not guilty in his court hearing via a virtual appearance, as he was seen in the video wearing his inmate uniform with an orange undershirt, per Fox News. It’s unclear at this time if Alexander has been released, but a judge set his bail at $100,000 and ordered that any firearms be turned over.

Political Crisis Has No End in Sight

Along with the stalking felony, Alexander was hit with misdemeanor counts of trespassing and refusing to leave private property, vandalism, and battery, per People. He was also arrested on an out-of-county warrant for two felonies: grand theft embezzlement and receiving stolen property, with bail for those charges set at $20,000.

On Monday, a judge also ordered Spears’ ex-husband of 55 hours to stay 100 yards away from Spears.

Get Help for Homelessness, Hunger, and More