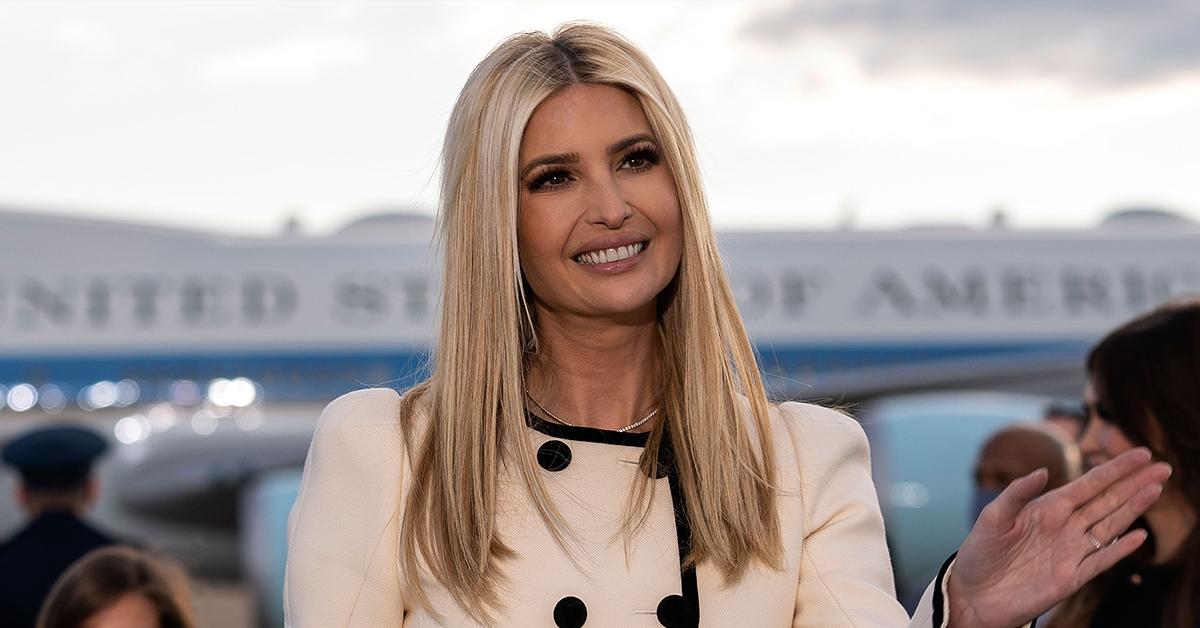 “In the face of unimaginable desolation, it was beautiful to see local communities and organizations come together during such a difficult time,” Trump concluded.

Since moving to Miami, Fla., in early 2021, Trump and her husband, businessman Jared Kushner, have seemingly caused a stir in their new community, reportedly skirting rules and sparking controversy among neighbors, OK! previously reported.

“Ivanka and Jared have been trying to get into the social scene in Miami, but there hasn’t been a warm welcome,” an unnamed insider previously explained of the couple, noting that the pair are “definitely still struggling to find their place” in their new South Florida abode.

‘Slumberland’ aims for enchantment, but gets lost